Whenever we are going to a new area I spend a lot of time researching places to visit that will be of interest to Gypsy Journal readers and making contact with the various attractions to arrange visits. Here in southern Virginia there are so many great places to choose from that we could be on the go every day and still not get to them all.

Yesterday we visited two of the best, the Virginia Living Museum and the Mariners’ Museum, both in Newport News. And we quickly realized that half a day each is not enough to do either place justice.

The fascinating Virginia Living Museum introduces visitors to more than 250 living species native to Virginia through exhibits, discovery centers and interactive hands-on exhibits. These include everything from endangered red wolves to loggerhead turtles, jellyfish, many species of birds and more. 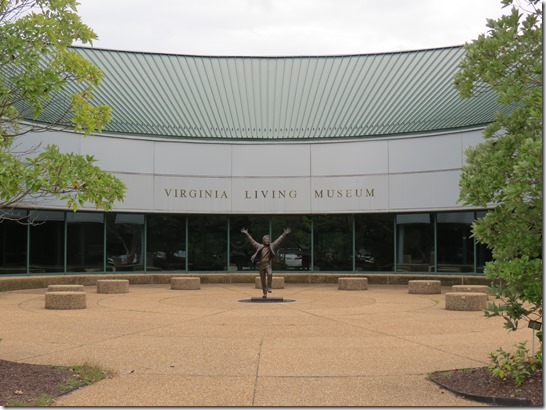 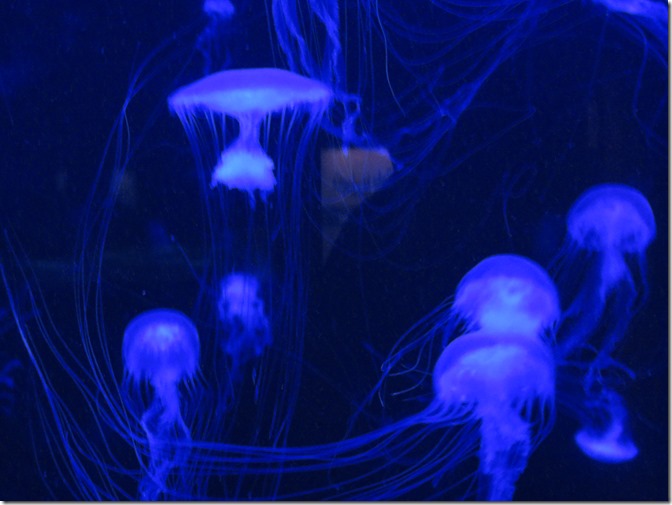 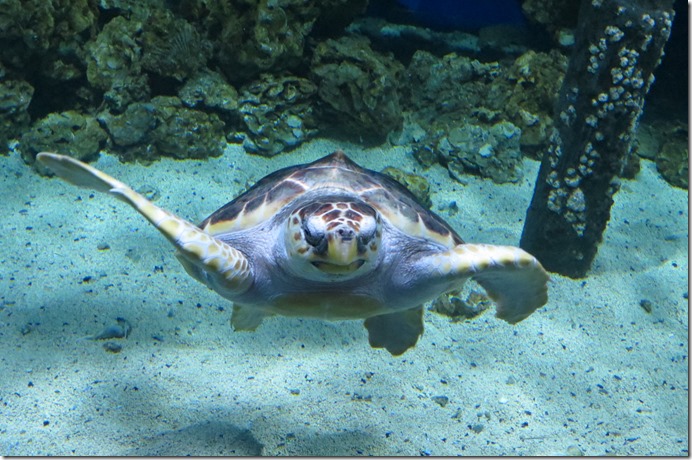 Originally from the Pacific Ocean, the venomous lionfish were introduced into Florida waters accidently in the 1990s and can now be found as far north as New York. 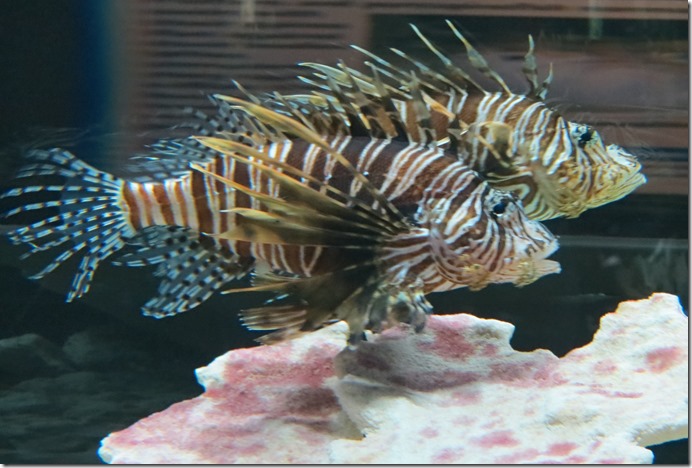 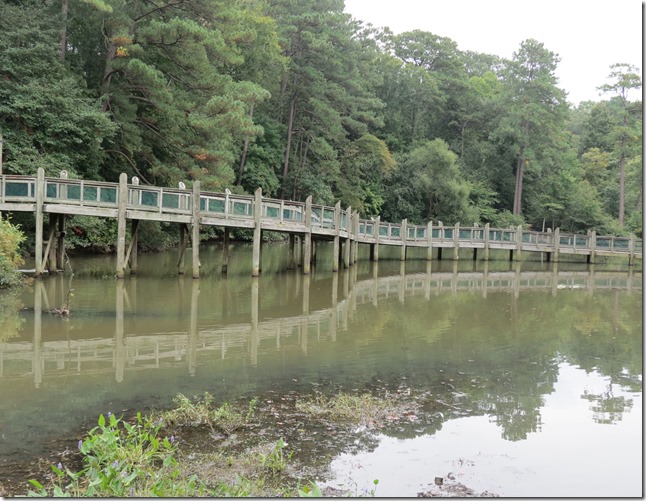 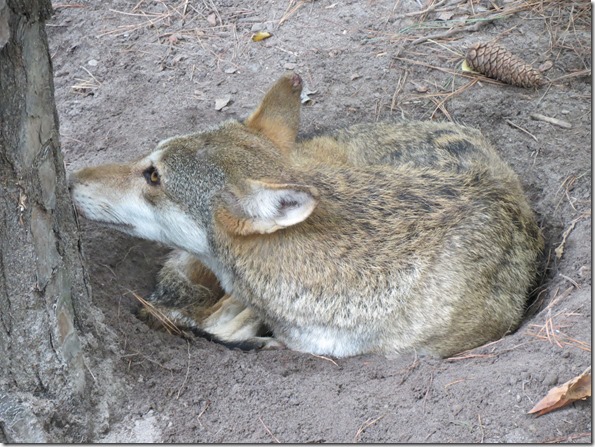 The 5,500 square-foot Coastal Plain Aviary is a dramatic walk-through aviary filled with coastal birds such as pelicans, herons, egrets and ducks. 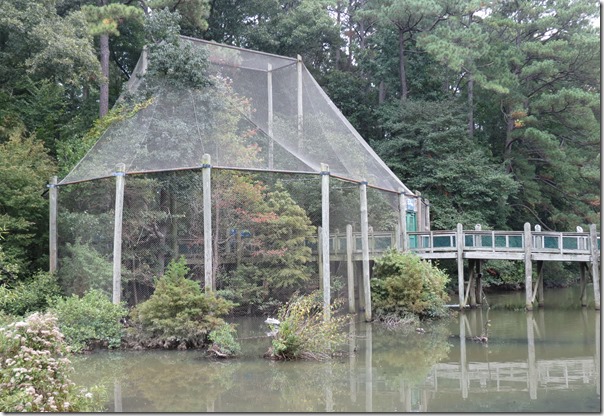 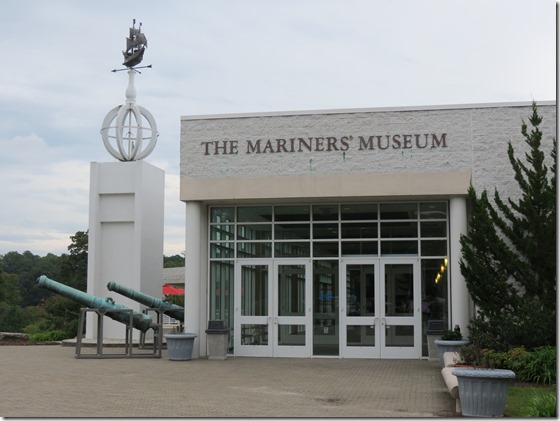 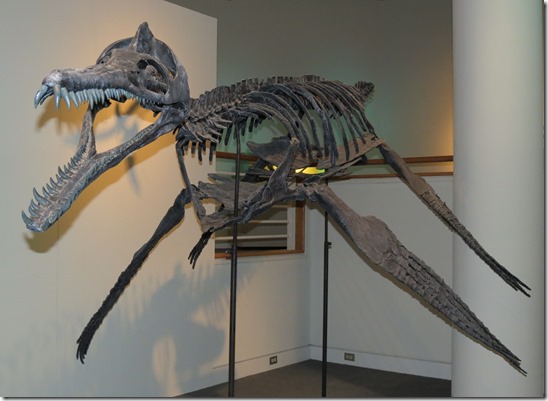 While the Monitor went on to fight again, she was lost less than a year later in a storm off Cape Hatteras, North Carolina. The shipwreck was discovered in 1973 and a long recovery effort was launched. In 2002, the ship’s turret was raised from its watery grave and today is undergoing preservation at the Mariners’ Museum. 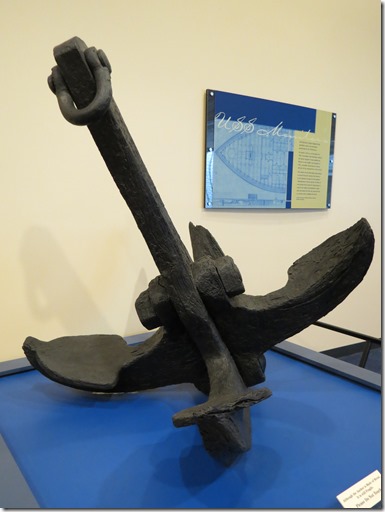 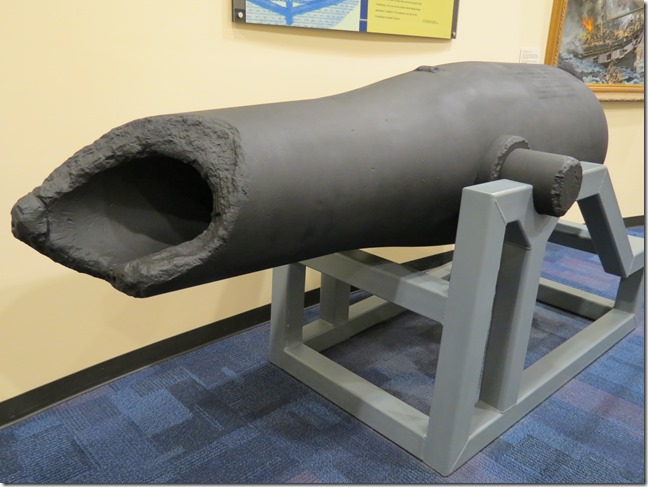 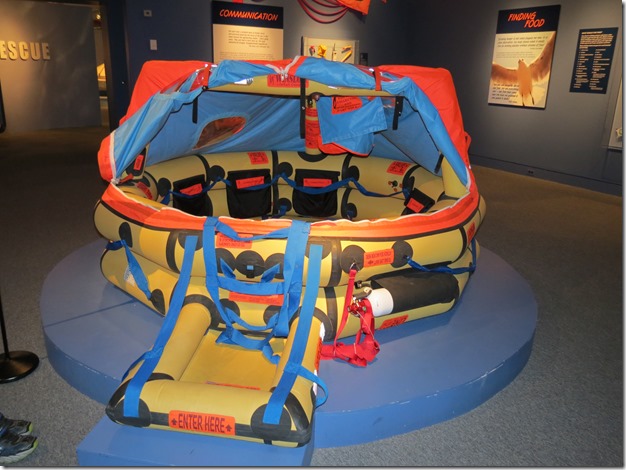 We were very impressed with the collection of ships figureheads on display. These carved wooden decorations were common on the prow of ships from the 16th to 19th centuries. Figureheads ranged from mythical figures to patriotic themes and each one was unique. 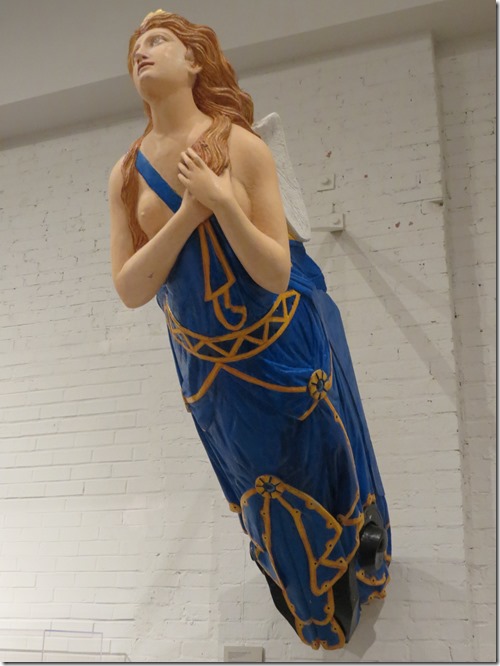 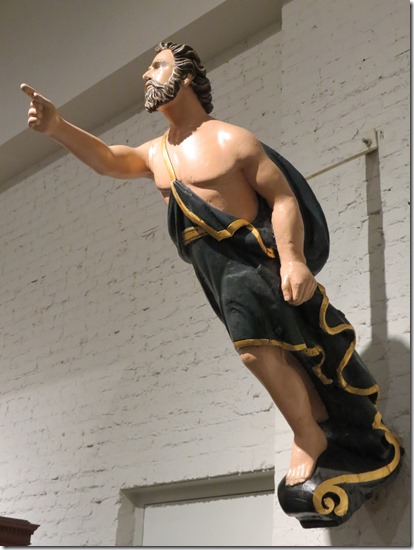 Housed in a separate building, the museum’s International Small Craft Center displays nearly 150 small boats from around the world, everything from custom sailboats to crude handmade dugout canoes. 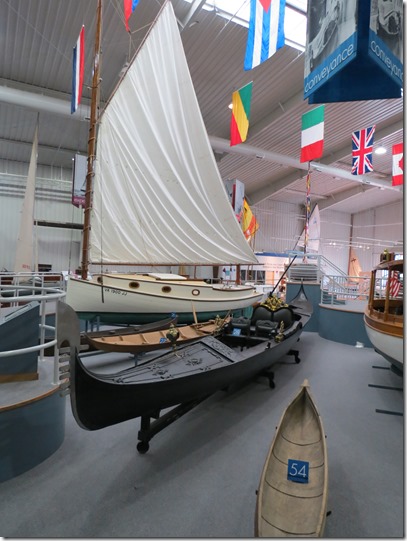 We will have feature stories on both the Virginia Living Museum and the Mariners’ Museum in an upcoming issue of the Gypsy Journal.

Today is going to be a stay at home day for us. Playing tourist everyday can wear you out fast.

Thought For the Day – Life is not divided into semesters. You don’t get summers off and very few employers are interested in helping you find yourself. – Bill Gates