Since I have been spending most of my time working on the new issue of the Gypsy Journal, I have dusted off a story from our July-August, 2004 issue. But first I want to wish happy birthday to two very special ladies, my cousins Beverly McKiddy and Berni Frees. I hope you both have a wonderful day.

There is a hidden treasure in Bowling Green, Kentucky. A serene underground oasis located right in the center of town. A historical relic of Indians, outlaws, and Confederate raiders. A romantic meeting spot for couples for over a century. Nestled on the floor of a scenic valley, unseen from above, Lost River Cave will touch the heart of every adventurer or romantic.

The cave provided shelter to Native Americans inside its massive natural opening for thousands of years. In the 1790s, Europeans settled the area and built a mill inside the cave entrance that operated for over a century. It was the only known cave mill operation in the world.

During the Civil War, John Hunt Morgan led his Confederate raiders behind enemy lines to wager war, burning the railroad depot at South Union, Kentucky in the fall of 1861, then hiding out in Lost River Cave as Yankee troops searched for them. A year later 44,000 Union soldiers camped at Lost River before heading south to Nashville and the Battle of Stones River.

Following the war, outlaw Jesse James and his gang were believed to have sought refuge in the cave after robbing the Southern Deposit Bank in Russellville, Kentucky on March 18, 1868. A Bowling Green doctor told his wife he had been kidnapped and taken to the cave to treat an injured gang member by Jesse James himself.

In 1933 an underground nightclub operated in the cave, and people came to dance to the big bands of the time. For decades dances were held in the cave and the old dance floor is still there, with a crystal chandelier hanging overhead. Over the years many couples have chosen the romantic spot as the site for their weddings. 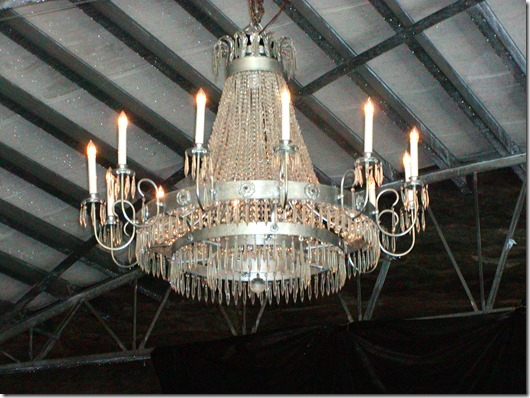 The cave takes its name from the Lost River, which only comes to the surface in four spots in its 85 square mile basin. A “blue hole” in the river just outside the cave entrance has been said to be bottomless. Ripley’s Believe It Or Not calls the Lost River the shortest and deepest river in the world.

Nature trails show off the area’s native wildflowers and trees, and the butterfly garden is a hit with visitors young and old alike. The cave’s owners have built a nice attraction that is popular with school groups, tourists, and locals alike. Lost River Cave features an underground boat tour that carries visitors underground to experience all of the cave’s wonders. Though not as awe-inspiring as nearby Mammoth Cave, Lost River Cave is an interesting and beautiful attraction and well worth a visit the next time you are in Bowling Green. 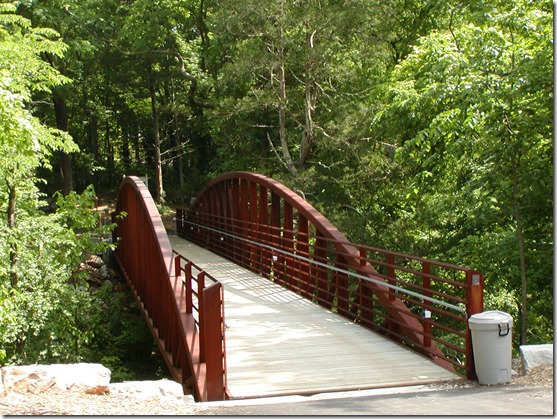 Lost River Cave is located at 2818 Nashville Road in Bowling Green and is open daily, rain or shine. Parking is limited to cars and trucks. Getting an RV into and out of the parking lot could be challenging. For more information on Lost River Cave, call (270) 393-0077 or visit their web site at www.lostrivercave.com.

, the second book in my Big Lake mystery series, set right here in the beautiful White Mountains of Arizona. All you have to do is click on the Free Drawing link and enter your name in the comments section at the bottom of that page (not this one). Only one entry per person per drawing please, and you must enter with your real name. To prevent spam or multiple entries, the names of cartoon or movie characters are not allowed. The winner will be drawn this evening.

Thought For The Day – Instead of looking at the hundred reasons to quit, look at the thousand reasons not to give up.