It has been raining hard here in Apache Junction since sometime in the wee hours of yesterday morning and I’m talking a real downpour, not just a shower. The news has reported flooding in some areas and there have been reports of carports being destroyed by wind and hail in some places around Phoenix. If this keeps up much longer the Coast Guard may start requiring personal flotation devices in RVs just like they do boats.

But we didn’t let the rain keep us from having a family dinner at Terry’s parents house yesterday. Father-in-law Pete said he wanted some of Terry’s special pizza and when people hear it mentioned they show show up from far and wide. And who can blame them? It’s that good! Besides Terry’s mom and dad, her sisters Dani and Lisa were there, and Lisa’s husband Jim. Terry made four different pizzas, including a gluten free one for Dani, and everybody stuffed themselves. It’s always nice to get the whole family together and we try to do it at least once when we’re in the area.

I got an e-mail from a blog reader who said they are staying at an RV park on the west side of Phoenix and that the water was backing up in some areas and was about six inches deep in places. He also said the electricity had been off and on a couple of times and that he looked out during the worst of the storm to see his neighbor outside fiddling with his 50 amp power cord, plugging it in and unplugging it a couple of times. He suggested that might not be a very wise thing to do and the fellow told him that his inverter wasn’t automatically kicking in and the TV kept going out. Gary said he wonders how some people live as long as they do. It’s always amazed me too, my friend.

I have to tell you all something. For years people have been urging Terry to publish a cookbook and for years she has said that nobody would really buy it if she did. Well, she may have a bunch of great recipes in her new book, Miss Terry’s Kitchen, but she’s eating crow right now. I announced the new book on Facebook yesterday afternoon at 1 p.m. and by midnight she had sold 32 books. After yesterday’s blog went live, and Greg White also announced it on his blog, she got 52 more sales yesterday! Now, to put that in perspective, I have 16 e-books on Amazon and I sold a total of 31 books yesterday! No, I’m not bitter or jealous. Really, I’m not. Grumble, grumble, grumble! 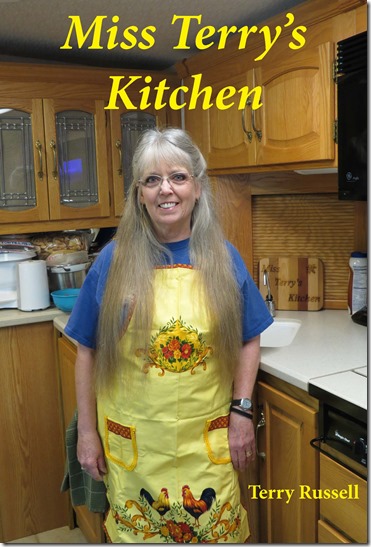 Today is your last chance to enter to win this week’s Free Drawing for two audiobooks from my friend Carol Ann Newsome; A Shot in the Bark and Drool Baby

, from her popular Dog Park mystery series. All you have to do is click on the Free Drawing link and enter your name in the comments section at the bottom of that page (not this one). Only one entry per person per drawing please, and you must enter with your real name. To prevent spam or multiple entries, the names of cartoon or movie characters are not allowed. The winner will be drawn this evening. 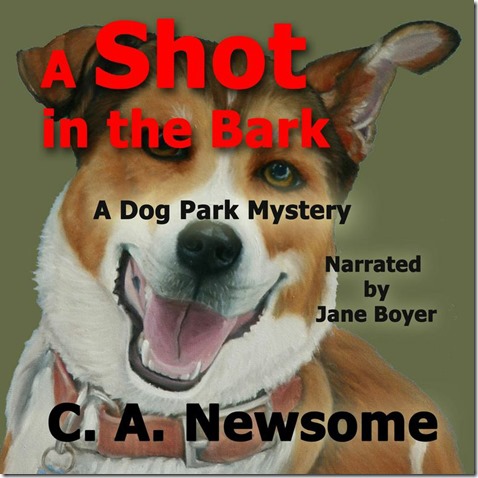 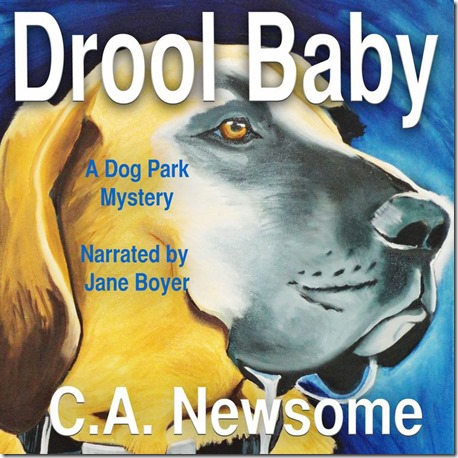 And if you enjoy tales of vampires and werewolves and such, check out the Day Soldiers series by my buddy Brandon Hale. The first book in the series is free on Amazon, and most folks who read the first one are quickly hooked and read them all, because Brandon’s one fine storyteller.

Thought For The Day – Relax. We’re all crazy, it’s not a competition.