Where did the year go? They say that as we get older time goes faster, and I think that must be true, because it seems like 2013 flew past in a blur. Or maybe that was just because we have been so busy having fun exploring this great land of ours.

We started the year in Florida at the Orlando Thousand Trails preserve, one of our favorite campgrounds in the system because we like the Clermont area and because so many folks we know pass through there during the winter. Taking advantage of our membership, we bounced back and forth between there and the Three Flags Outdoor World Resort in Wildwood every three weeks for the next couple of months, making day trips from both places to explore central Florida.

In mid-March we left Florida and drove to Dothan, Alabama, where we spent the night at the Elks lodge, and then toured the U.S. Army Aviation Museum at nearby Fort Rucker the next morning. I spent a lot of time riding around in choppers in my Army days with the 1st Cavalry and it was interesting to see the evolution of the aircraft over the years. 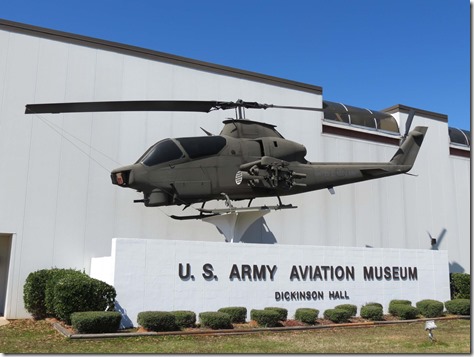 From Dothan we drove north to Tuscaloosa, where we spent a few days visiting with my son Travis and his wife Geli. We had a wonderful reunion that went by way too fast, and after just a few days we started west, stopping in Vicksburg, Mississippi for a couple of days to tour the charming Mississippi River town that was the site of a prolonged siege during the Civil War. 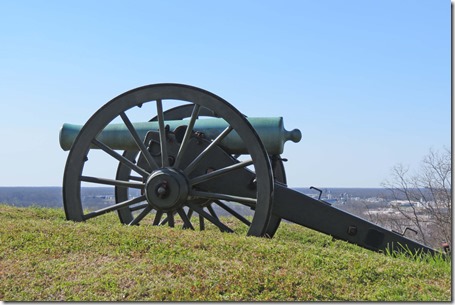 Our next stop was the tiny town of Gibsland, Louisiana, whose claim to fame is that Depression-era outlaws Bonnie and Clyde were killed a few miles south of there in an ambush back in 1934. We toured the Bonnie and Clyde Ambush Museum and then drove eight miles south to where a beat up concrete monument marks the ambush site. 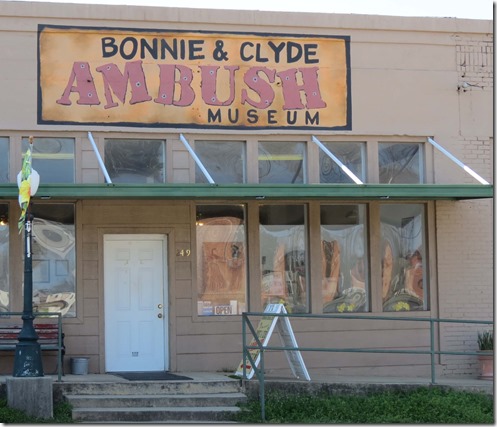 When we left Gibsland we made a quick trip across Texas and New Mexico and into Arizona, where we spent a couple of months visiting family in Tucson and Mesa, and then traveled north to our old hometown of Show Low for a couple of weeks to see my daughter Tiffany and spoil the grandkids.

This was the first summer in many years that we didn’t have to be someplace; except for a speaking engagement at the Escapees rally in Gillette, Wyoming in early July, our schedule was completely open and we took advantage of it. We made a slow trip to Wyoming, hanging out in the Albuquerque area for a couple of weeks, and then a week in the Denver area on the way.

Escapade was a lot of fun, we got to see many old friends and made some new ones too, and introduced some new readers to the Gypsy Journal. Then we flipped a coin and decided to go to the Pacific Northwest for the summer. 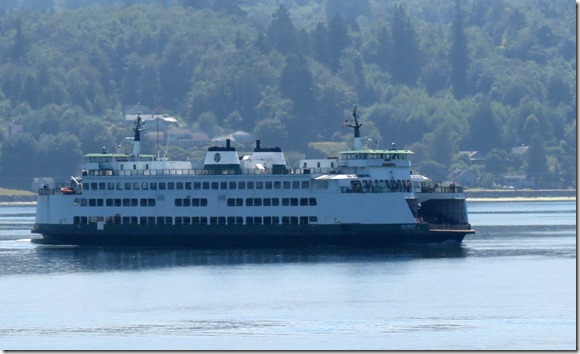 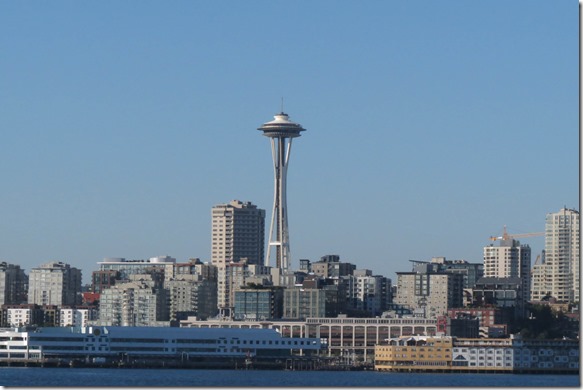 Another place we love is Port Townsend, on the northern tip of the Olympic Peninsula, and we spent a week at the Escapees campground in nearby Chimacum. With its historic downtown area, beautiful Victorian homes, and busy waterfront, Port Townsend is a photographer’s delight. Everywhere you point a camera there’s a neat scene waiting to be captured. 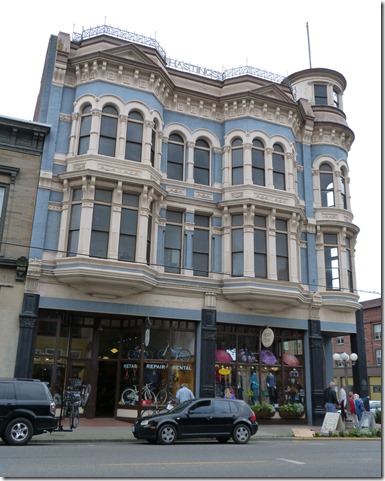 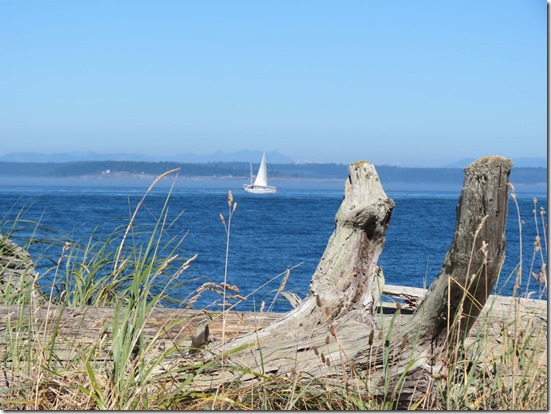 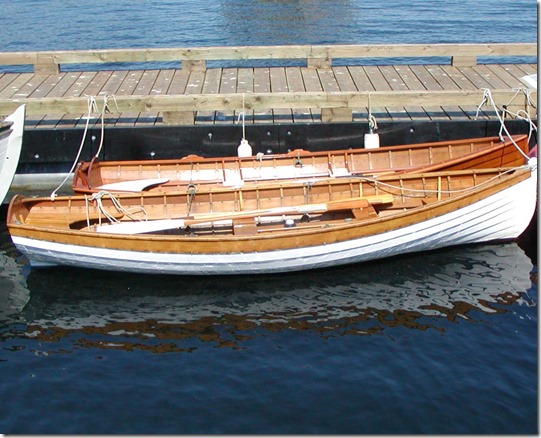 What can I say about a wonderland of high mountains, dense forests, and the wild Pacific crashing onto the Washington coast that can’t be shown with just a few pictures? It was a cold, wet summer, but that didn’t stop us from having a good time. We spent several weeks on the Washington coast, first at Ocean City and then Long Beach, stuffing ourselves on seafood, taking long walks on the beach, and getting hooked on kites at the Washington State Kite Festival. 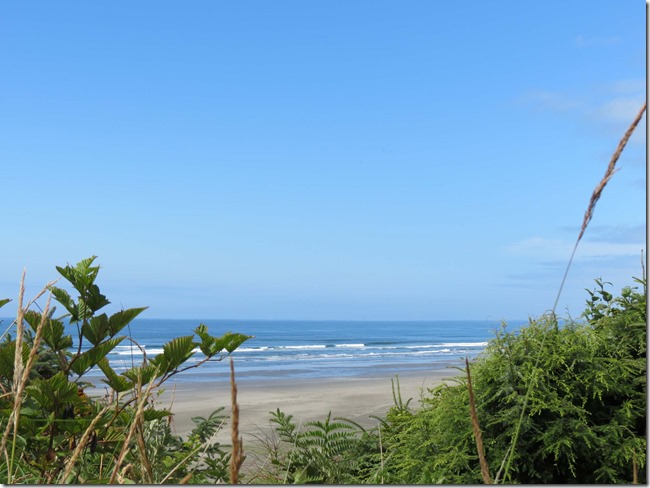 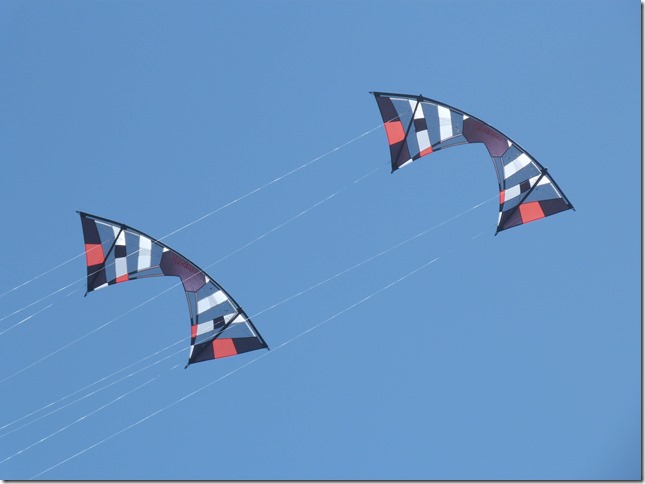 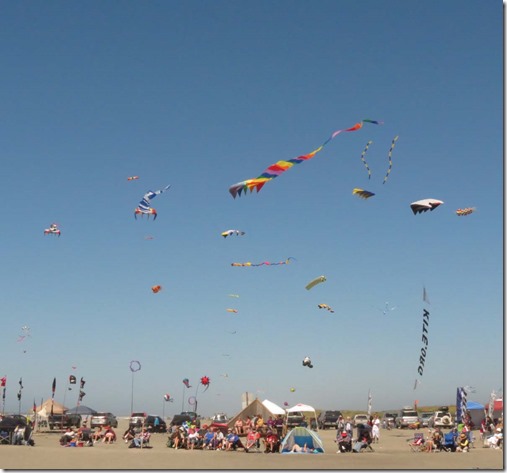 Crossing the Columbia River, our next stop was the Leisure Time/Thousand Trails resort in Seaside, Oregon, a place where we could easily spend an entire summer. Our three weeks there weren’t nearly enough. We flew kites on the beach, hung out with friends, played tourist, and ate our way through the local restaurants.

Our next stop along the Oregon coast was another of our favorite places; Newport, where we love wandering around the waterfront, poking our heads into the many small shops, checking out the boats in the marina, and watching the sea lions lounging around the docks. 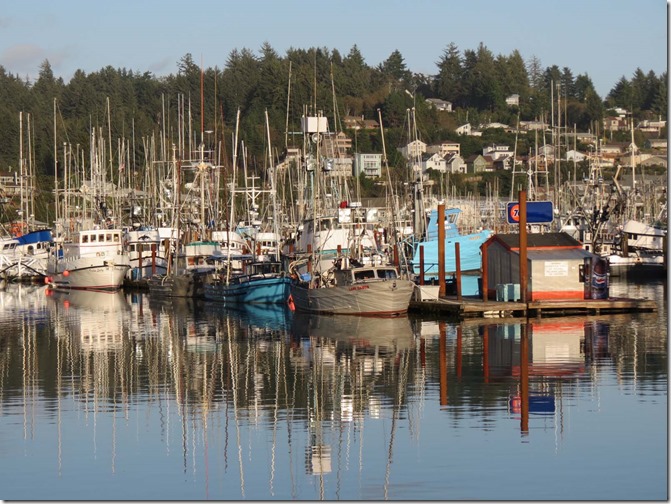 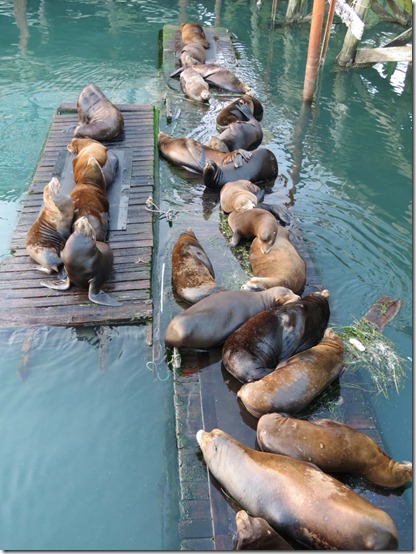 From lighthouses to lonely beaches to surf crashing on the rock formations just offshore, you can’t beat the Oregon coast for breathtaking views and we love every inch of it. You could dislocate your neck trying to crank it around to see everything at once. 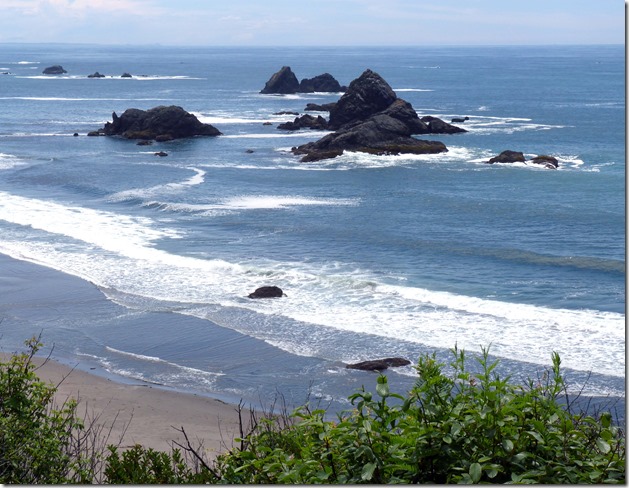 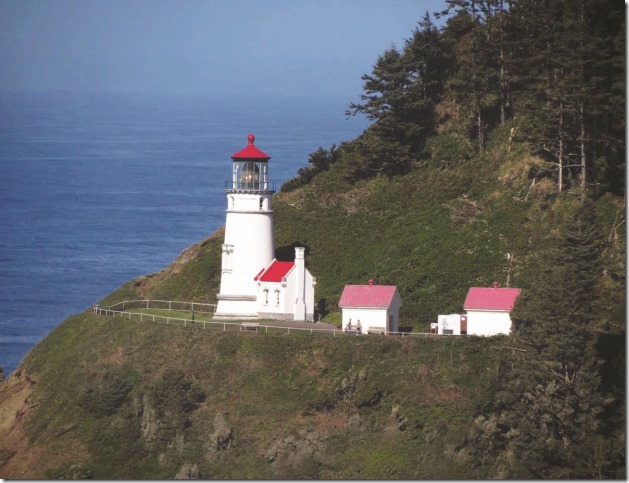 Unfortunately, a series of bad storms drove us inland and we left the coast sooner than we wanted to. We sat out the bad weather at the Escapees RV Club’s Timber Valley Co-op in Sutherlin, and then decided we had had enough of the cold and rain, and since we have wheels under our house, we can go where it’s warm and sunny. We made a quick trip south back to Arizona. The last couple of months of the year were filled with appointments at the VA hospital in Tucson and spending the holidays with Terry’s parents in Mesa.

We covered just over 8,500 miles in 2013, which is less than we have done in past years, but we enjoyed having more time to spend in the different places we visited. It was a much more relaxed pace than we have been used to, and one we really enjoyed. Now we’re excited to see what adventures 2014 has in store for us!

Thought For The Day – Life and Time are the world’s best teachers. Life teaches us to make good use of Time, and Time teaches us the value of Life.