When some 50 employees at Heartland RV in Elkhart, Indiana were called off the job this week and told to report to the company’s main building, they must have wondered what was going on. Especially given the volatile RV market, which has had plenty of ups and downs in recent years. Even when you work for the third largest retailing fifth wheel manufacturer in the world.

But they were in for a very pleasant surprise. The workers, all military veterans, were assembled in front of a huge American flag and photographed for the company newsletter. They were also thanked for their service to our country and given gift cards. Well done, Heartland, thank you for a very nice tribute to America’s heroes! Heartland is the only RV manufacturer we have ever accepted advertising from, though we have been approached by several others. We’re proud to be associated with them.

And as a veteran myself, I want to extend my own thank you to all of our readers who have worn our country’s uniform. As the popular quote says, "A veteran – whether active duty, retired, National Guard or Reserve – is someone who, at one point in their life, wrote a blank check made payable to the United States of America for an amount of "up to and including my life." As our way of saying thank you, between now and midnight Monday night we will send a copy of the e-book version of our VFW Camping Guide to any vet who asks. Just e-mail me at editor@gypsyjournal.net and I’ll get a copy off to you.

Yesterday Terry and I attended the Escapees Chapter 45 luncheon, and they had a nice crowd at Mickey D’s Café in Apache Junction. There were 60 people there, including old friends we have not seen in years, folks we’ve bumped into in our recent travels, and some new faces, too. There were road veterans with years and years of RVing experience, and a couple of newbies who are still learning which end of the sewer hose goes into the dump station.

You’re never a stranger when you’re among Escapees and we got lots of hugs from everybody. If you need an Escapee fix too, plan to attend the Chapter 21 Rally in Parker, Arizona January10-15. It will be held at the La Paz County Park, right along the Colorado River.

After the luncheon we stopped at Terry’s parents house and visited with them for a while, but two days of getting up early exceeded my limits and I began to get droop snoot sitting there, so Terry took me home and I stretched out on the couch for a much deserved nap.

When I woke up Miss Terry was making dough for a batch of her delicious bread, which turned out perfectly, as usual. Yummy! Terry has sure gotten her money’s worth out of her Breville Toaster Oven 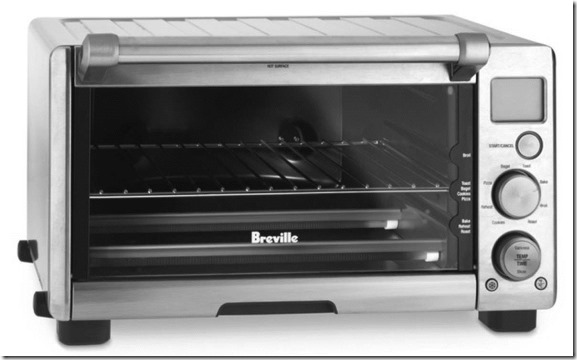 I spent the evening answering e-mails from readers, doing research on some things for my next Big Lake mystery, and then turned the computer over to Bad Nick, who wrote a new Bad Nick blog titled All or Nothing. Check it out and leave a comment.

Have you entered this week’s Free Drawing an audiobook version of Judy Howard’s Coast to Coast With A Cat And A Ghost yet? If not, what’s stopping you? Over 100 readers already have. All you have to do is click this Free Drawing link and enter your name in the comments section below. Only one entry per person per drawing please! The winner will be chosen at random on Sunday evening.

And don’t miss out on our latest promotion, because it’s a god one. For a limited time we are offering a CD set of back issues of the Gypsy Journal for the years 2003 – 2013. That’s eleven years of our RV adventures and misadventures for the amazingly low price of just $50, with free shipping! The back issues are in searchable PDF files that will work on any computer. If you were to purchase them individually from our online download site they would cost you $198. How can you lose with a deal like that? To order, log onto www.paypal.com and make payment to editor@gypsyjournal.net.

Thought For The Day – If one person can do an adequate job and two people can eventually make it work, let’s form a committee and really screw it up.