Terry finished proofreading the new issue of the Gypsy Journal yesterday and, after a lot of trial and error, I got it uploaded to our printer’s web server back in Michigan. They’ll proof it again and hopefully won’t find any problems. As long as we’ve been at it, I still hold my breath until they tell me it’s okay.

I’m not sure what the problem was with uploading the files. It kept rejecting my password, even though I checked and double checked it. And then suddenly it loaded right up, and I didn’t do anything differently than I had been doing. I told Greg White about it and he suspects it was something on their end.

Once I get the okay from the printer I’ll be sending out the link to the new digital edition, and in a week or so after that the papers should be shipped to us at some freight terminal near where we’ll be staying down in Long Beach. I think there’s one in Astoria, Oregon we can use. Then it will be envelope stuffing time.

We had blue sky yesterday afternoon for a change, and we would have loved to get out and enjoy it but it took too long to get the paper uploaded, and by the time that was finished it was too late in the day. Today is our last day here in Ocean City and hopefully it will be decent too. We’ve got a bit of cabin fever and need to get out.

Thank you for your feedback about yesterday’s blog and the idea of occasionally running a story from previous issues of the paper. I will do that once in a while when I don’t have anything interesting to tell you about or I’m just being lazy. No wait, if I did it when I was being lazy I’d never post anything original again!

Miss Terry, on the other hand, is never lazy. After proofing the paper yesterday she made a delicious dinner of roasted chicken, mashed potatoes, corn, roasted Brussels sprouts and tomato basil salad. (The last two were for her, I didn’t claw my way to the top of the food chain to eat vegetables.) 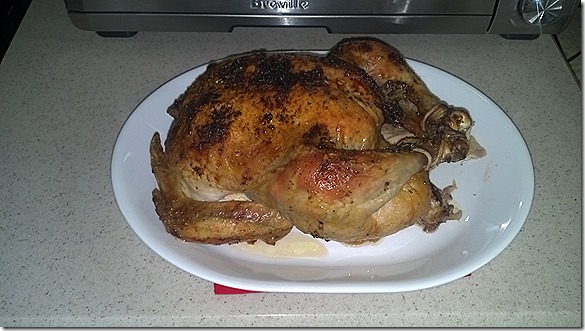 We don’t have a regular oven with the stove in our motorhome, but she loves her Breville toaster oven and uses it every day. And the results are always amazing. 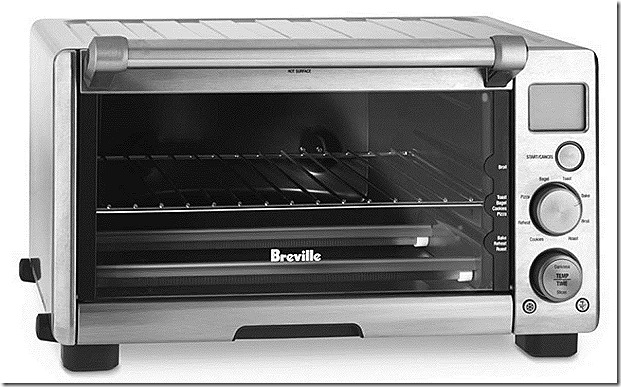 When I walked down to the dumpster to take out the trash yesterday evening, a lady told me they had been down to the beach and spotted a whale playing in the water and watched it for almost an hour. March, April and May are peak whale watching times here on the Washington coast as gray whales pass by on their annual migration, but there always seem to be a few who hang around other times of the year, too. Several years ago we watched two playing in the water at Depoe Bay, Oregon in July. One of these days we’ll have to take a whale watching cruise and see if we can see a couple of them up close and personal. As long as it’s not too up close and personal!

Thought for The Day – Every day life’s experiences change us in some little way or by some big event. Sometimes it’s like the tiny drops of water that eventually carved the Grand Canyon. Other times it’s a major upheaval like an earthquake. But either way we change and grow.