Nick's Blog » Get The Picture

A question I get asked often is what kind of digital camera does Terry use for all of the great pictures she takes for the Gypsy Journal and my blog. Several people have said that they want to take pictures that turn out as well as hers.

We have several different cameras, actually. I’m not sure where they all come from, but I suspect they breed late at night. Or else Terry’s spending way too much time shopping on Amazon Prime! 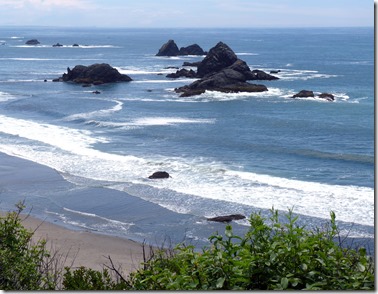 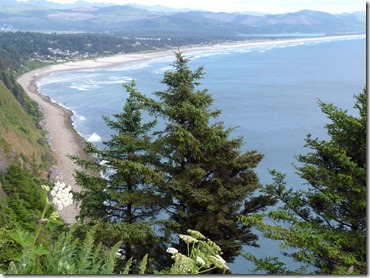 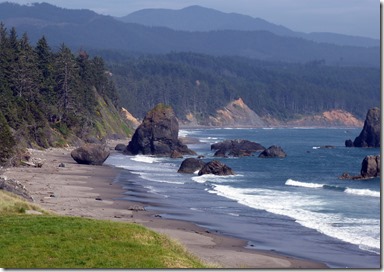 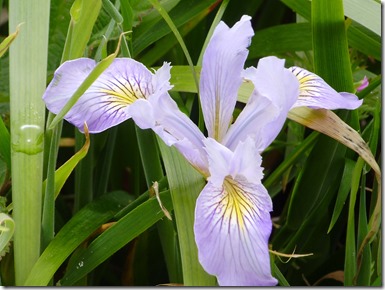 We have a couple of small inexpensive Olympus VR-340 cameras that we keep in the console of our Explorer or stick in a pocket of our flotation vests when we’re paddling our Sea Eagle kayaks. With 16 megapixels and 10x optical zoom, they take surprisingly good pictures, are lightweight and handy, and are cheap enough that if we (I) happen to drop one overboard, it’s not the end of the world.

For a couple of years Terry used a Panasonic Lumix DMC-FZ40, which took amazing still photos and video, and the zooming ability was great. She used it to take the photos above and it still lives in a camera bag in the Explorer so we always have it with us.

Last year she replaced the Panasonic with a Canon SX40, and it’s become her workhorse. Most of the photos you see in the blog and paper are taken with that camera. I think she’d sooner give up me than it, if she were forced to choose.

Both the Panasonic and Canon are relatively heavy cameras, and having one hanging off a strap around your neck can get uncomfortable in a long day of playing tourist. Terry says one of the best investments she made was an OP/TECH USA Bino/Cam Harness. It takes the weight off your neck and redistributes it to your shoulders, while leaving your hands free. They make both an elastic and web model, though Terry prefers the web style.

We don’t shoot much video, though I do have a Kodak Zi8 pocket video camera, which does an excellent job under most circumstances. The zoom capabilities are pretty darned good, as is image stabilization.

If I had the money to spend and thought I’d use it enough to make it worthwhile, I’d get a GoPro HERO3. I’ve seen a couple of them in action and they shoot professional quality video and come with enough bells and whistles to keep even this gadget boy happy.

But keep in mind that just having a camera, any camera, does not make you a good photographer. Years ago I owned a gun shop, and more than once when hunting season rolled around somebody would look at a rifle I had for sale and ask, “Can I kill a deer with this?” I’d always tell them, “I have no idea what you can or can’t do with it. But I know I could kill a deer with it.”

It’s the same way with cameras. The most expensive camera in the world won’t make you a good photographer, but the flip side of the coin is that a shutterbug with a good eye for composition and lighting can turn out some amazing work with even the cheapest no frills cameras. Terry’s cameras are not all that expensive or high tech, but combined with her talent and the fact that she spends a lot of time pushing the shutter button, she keeps us supplied with lots of excellent pictures.

Thought For The Day – How about we stop sending money to all those foreign countries and just let them hate us for free?

One Response to “Get The Picture”