We love history, and here in the Northern Neck of Virginia, we are in one of the most historic places in the country. Within just a few miles of our campground, are the birthplaces of two American presidents, George Washington and James Monroe, as well as Stratford Hall, birthplace of Robert E. Lee. Everywhere we turn there are historical markers, old cemeteries, and buildings dating back to Colonial days. 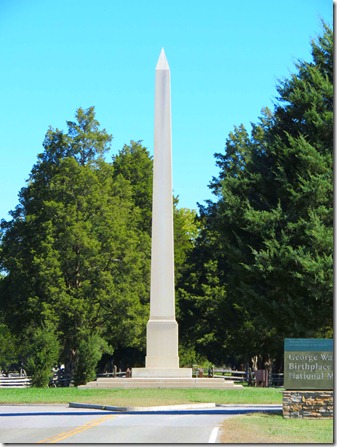 The estate sits on the bank of Pope’s Creek, which seems much more like a broad river to me. We started out at the Visitor Center, which had a theater with a film on Washington’s life and small bookstore. The views from the deck at the rear of the Visitor Center were outstanding. 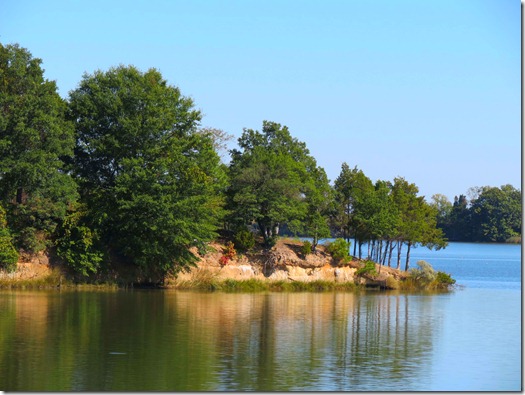 The man who would become our first President was born here on February 22, 1732, and lived here for the first three years of his life, until the family moved to another one of their properties at Ferry Farm, near Fredericksburg. The tobacco plantation where he was born remained in the family and Washington returned many times to visit his half-brother, who had inherited Pope’s Creek.

The actual house where he was born burned on Christmas Day in 1779, but in 1936 archaeologists unearthed the original foundation, which is outlined today with oyster shells.

In 1931, the Memorial House was built, and while it is not an exact reproduction of the original family home, it is a good representation of how a planter on the Potomac River would live in Washington’s time period. 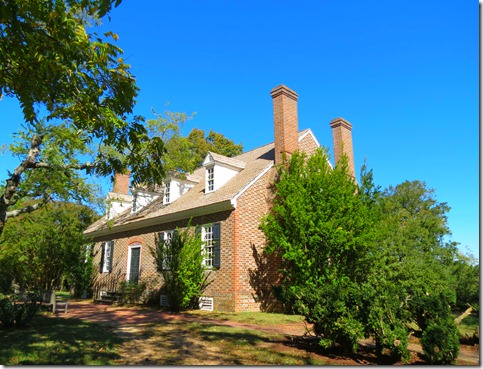 A Park Ranger gave an excellent tour of the house, which is furnished in true period items and carefully crafted replicas. 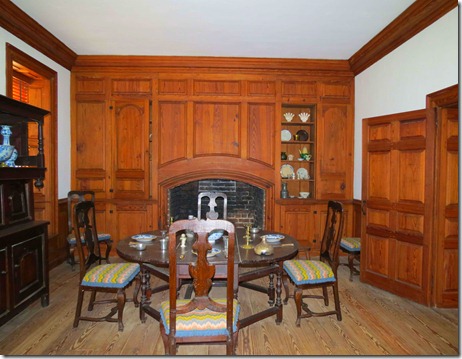 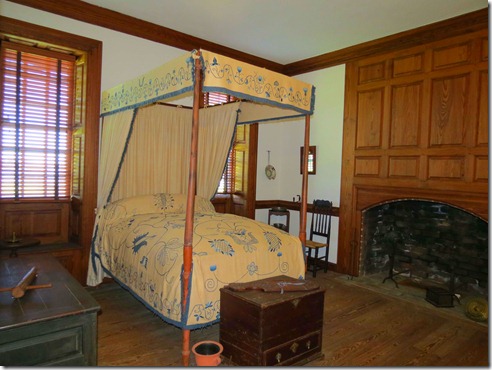 Next to the main house is the Colonial Kitchen, where the cooking was done. A second room held a cot and this marvelous old loom, which Terry fell in love with. 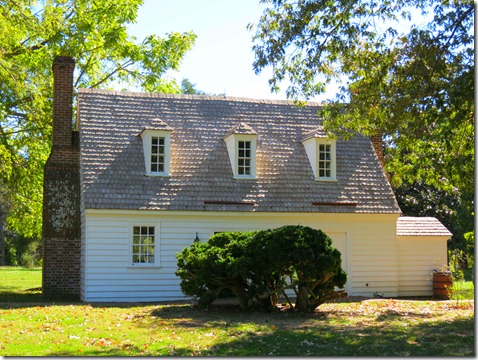 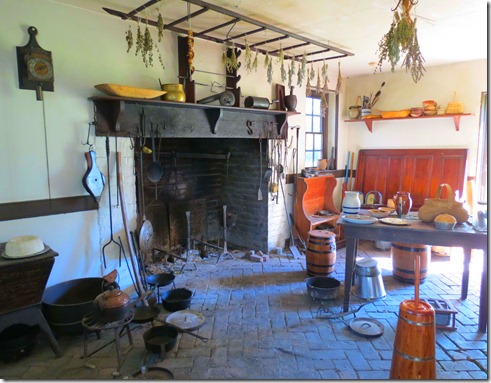 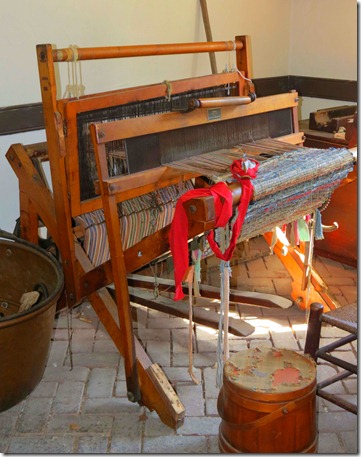 Gravel paths led to several outbuildings, including the blacksmith shop and spinning building, which held another loom and several spinning wheels. 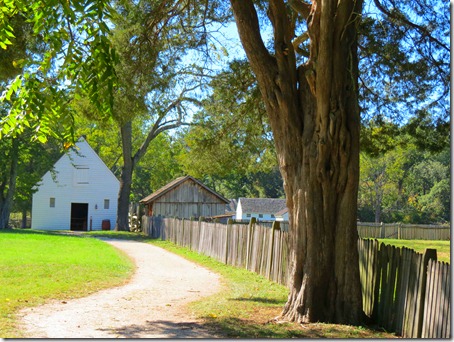 Walking along the path back to the Visitor Center, squirrels darted across our path and ran from tree branch to branch. They seemed to be everywhere. This friendly fellow was happy to pose for a picture for Terry. 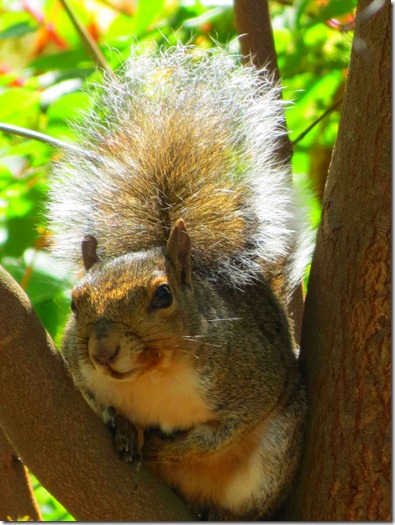 A road led from the Visitor Center a mile or two to the Family Burial Ground, where 32 Washington family members are interred, including the future president’s half-brother, father, grandfather, and great-grandfather. 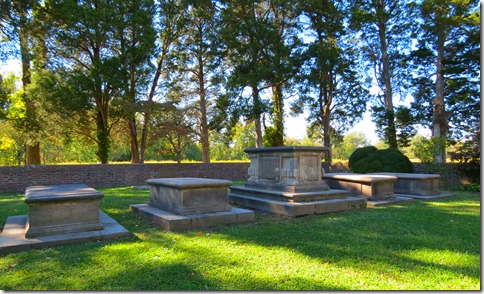 When we left the birthplace, we drove a few miles to the small town of Montross, where blog reader Sonja Lee had recommended we try Angelo’s Pizza. Sonja lives in this area and said it is a favorite with her family. And now we know why. We were delighted with the quality of the food. Two of us had pizza, one had lasagna, and another spaghetti, and they all were superb. The white pizza was probably the best I have had anywhere in the country. It was about 15 miles from our campground, but it was so good we plan to go back again while we’re here.

While we were eating a wonderful lady came to our table and introduced herself, and it was Nancy Lee, Sonja’s mom! We had a nice chat, and we hope to get together with Sonja, Nancy and her husband Billy for a visit while we’re in the area.

Today we plan to tour another historic site, Stratford Hall, home to Robert E. Lee and several generations of the Lee family. We only have another week here and we want to see as much as we can in the time we have available. We know we don’t have enough time to cover it all, but we all agree that is a place we will definitely be returning to again.

Thought For The Day – May you live to be so old that your driving terrifies people.

One Response to “George Washington Birthplace”