Terry is really hooked on the fiber arts, and for a long time now she has been drooling over a website for a place called The Woolery, located in Frankfort, Kentucky. Terry said they have anything and everything that the knitter, hooker, weaver, or spinner could ever want or need. (Get your mind out of the gutter, people who crochet are called hookers.) (Terry loves crocheting; does that mean I’m married to a happy hooker?)

Frankfort is only two hours south of here, so yesterday we took a road trip to check it out. When we walked in the door, Terry’s eyes lit up like a kid on Christmas morning! They had it all! There were spinning wheels. 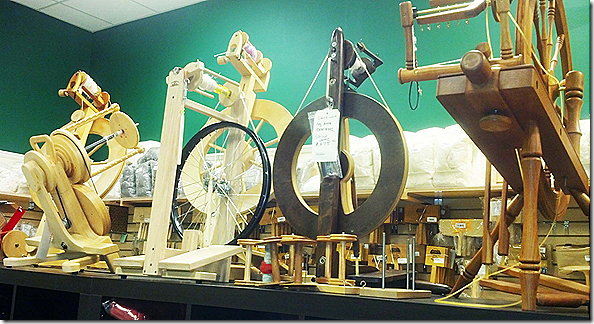 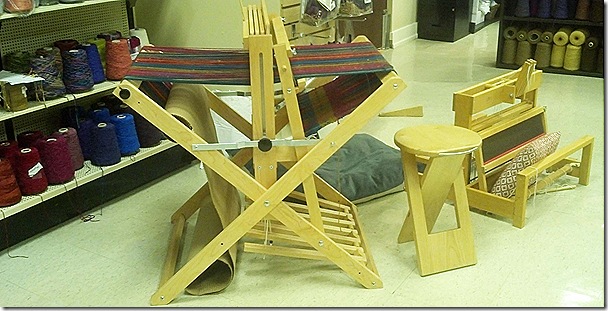 There were enough kinds of yarn to cover most of Texas. Or at least New Jersey. 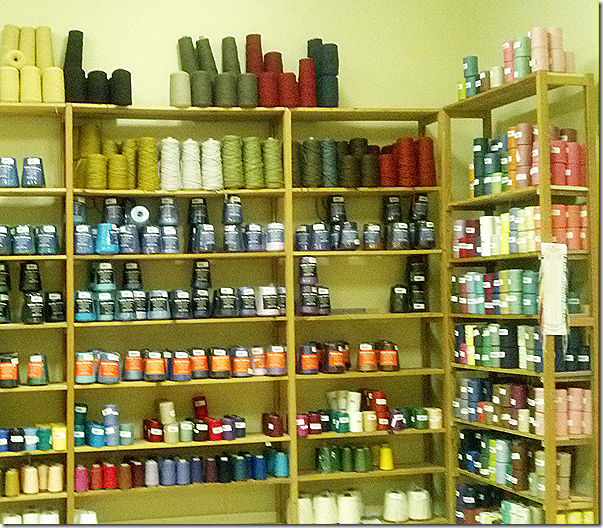 I could tell Terry didn’t need me there getting in her way, so I left her with a kiss and a credit card, and wandered off looking for something to do.

I had planned to spend some time at the Kentucky Historical Society Museum doing genealogical research on the Stephens side of my family, who lived in Ludlow, Kentucky. The museum is just a few blocks from The Woolery, but as it turns out, it is only open Wednesday – Saturday due to budgetary restrictions. Bad timing on my part.

But just across the parking lot, I discovered the delightful Capital City Museum, which was not only open, but had free admission. Housed in a 150 year old building that is all that remains of the Capital Hotel, which burned in 1917, the museum tells the story of the City of Frankfort from its earliest days as a frontier settlement to today’s position as the State Capital. 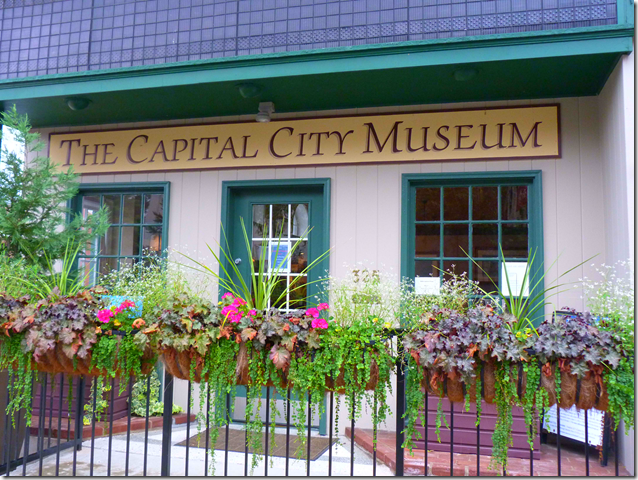 A wonderful lady named Lynda Sherrard was on duty at the desk, and she went out of her way to make me welcome and tell me all about the museum and the city. I will have a feature story on the Capital City Museum in a future issue of the Gypsy Journal.

Lynda also told me about another nearby place to visit, called Fort Hill, so when I left the museum I went to check it out. Located on a hilltop overlooking Frankfort, the site includes the remains of two earthen Civil War forts and the Sullivan House, an 1810 “dog trot” style structure built about 1810. Being a border state, Kentucky saw a lot of struggle during the Civil War, and though it was a slave owning-state, it remained part of the Union. In September, 1862, it was the only Union capital to be occupied by Confederate troops. A month later they were forced out of the state and Frankfort was once again in Union hands. 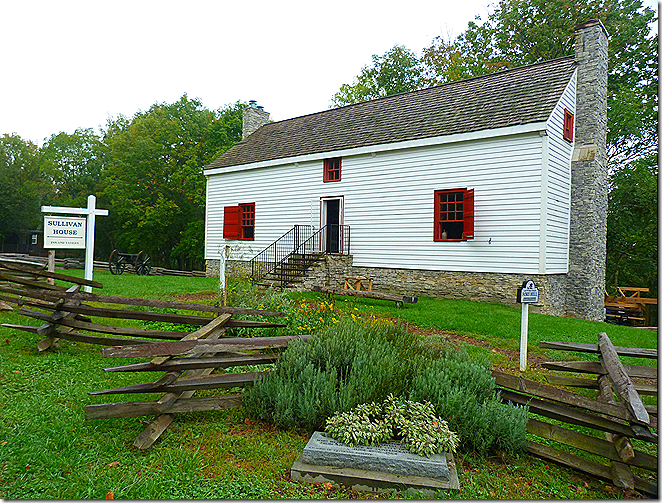 It started to rain about the time I got to Fort Hill, so after looking around for a while, I drove back to The Woolery to pick Terry up, and we started the trip back to the Thousand Trails Preserve. It rained steadily most of the way back, but traffic was light and we made good time.

We crossed the Ohio River back into Indiana under a heavy gray sky, and Terry took a picture of these smokestacks on the north side. 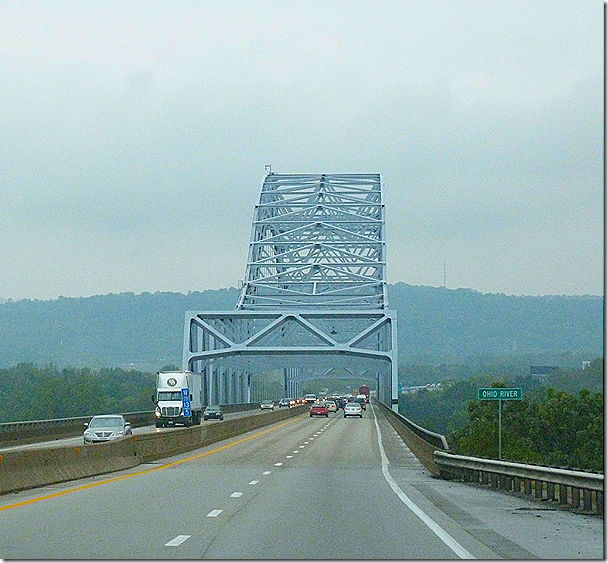 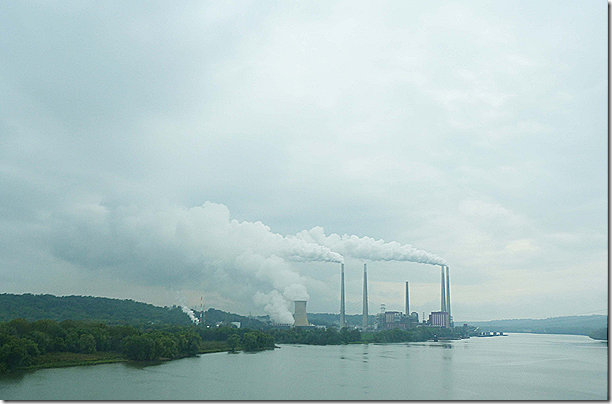 We got back to the campground a little after 6 PM, tired from our long day trip, but Terry was also pumped up by all of the new supplies and accessories she found. She’s one happy camper. Or is that hooker….?

Thought For The Day – He who laughs last probably doesn’t understand the joke.

9 Responses to “Road Trip To Frankfort”