As I wrote in yesterday’s blog, I was having trouble formatting the printed edition of Big Lake Lynching, and decided to sleep on it and see if I could come back with a clear head and figure it out. And sure enough, yesterday morning in less than thirty minutes I knew what I needed to do. And it worked!

I got the entire book formatted in less than three hours, and today I’ll try to upload it to Create Space, Amazon’s print-on-demand book publishing division. Hopefully in a couple of weeks I’ll have a proof copy back to review and we can get the book listed in their online store.

In the afternoon we drove out to White Mountain Lake for a cookout with my daughter Tiffany and her family. Along the way, I wanted to check out a couple of places to see what the access was like, because I will need to fill our motorhome’s tank when we leave town. There was a car show in a nearby town, and we were treated to a parade of old coupes, classic Chevys and Thunderbirds, and other examples of Detroit’s finest. There was a time when I was really into the old car thing; I had four in the garage when we decided to hit the road. I have no place to store a classic car, and having one would be silly at this stage in my life. But what the heck, I still look at the occasional young, long legged blonde too, and I can’t have one of those either. 🙂

Did I mention before that if we could harness the energy in two little girls, we could tell OPEC to go pound sand? Hailey and Destiny, my two granddaughters, are absolutely beautiful, but they never stop moving! I get tired just watching them bounce around. Here is Hailey (top) with her puppy, Spensive, and Destiny (bottom). I told you they are beautiful! 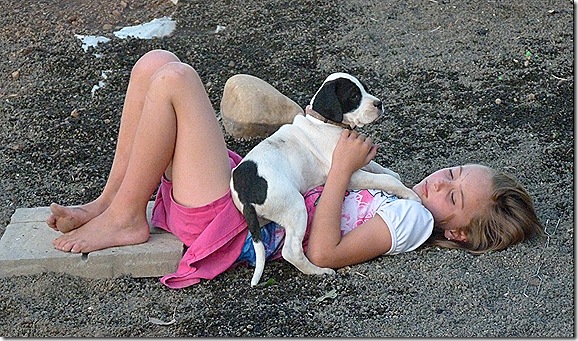 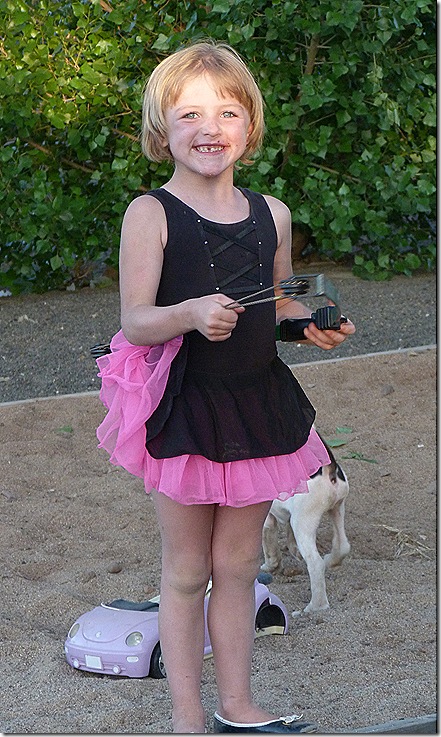 Spensive (as in expensive) is an eight week old boxer mix, and just as cute as can be. Yeah, besides the girls, I got a maximum puppy fix too! 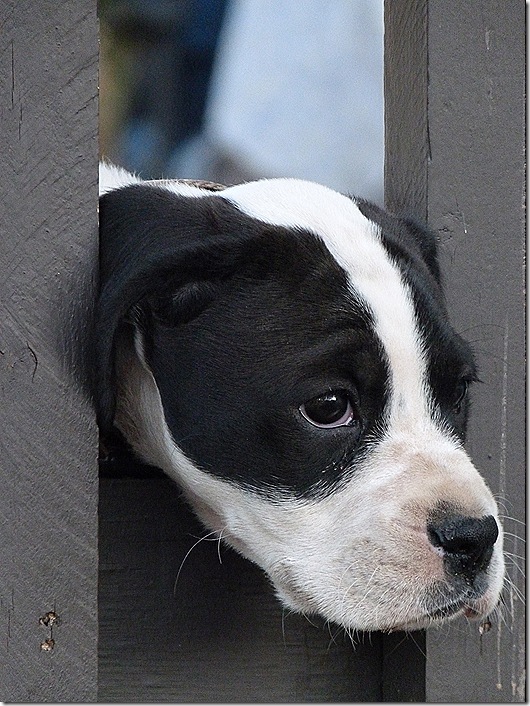 We had a nice meal, the steaks were delicious, and later on, Scott built a fire and it was time for s’mores. What little kid can resist toasting marshmallows to make s’mores? These two can’t. And don’t worry, though we don’t show in the picture, there were plenty of adults close at hand to prevent accidents. 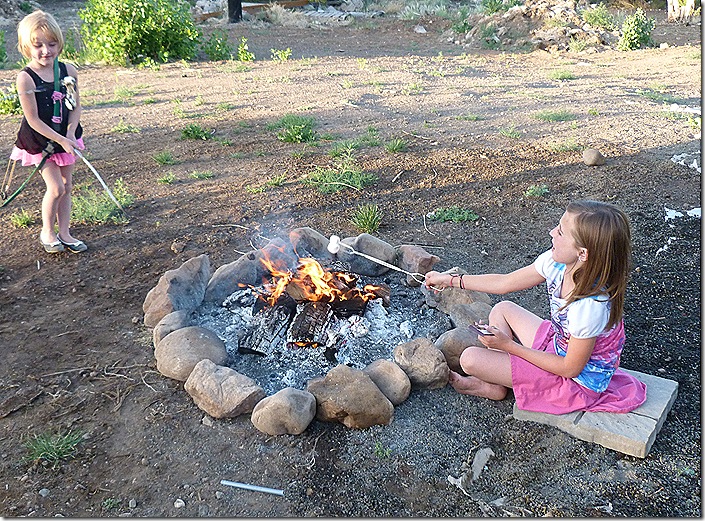 Big kids like s’mores too. I got a picture of daughter Tiffany with her sweet, gooey treat. 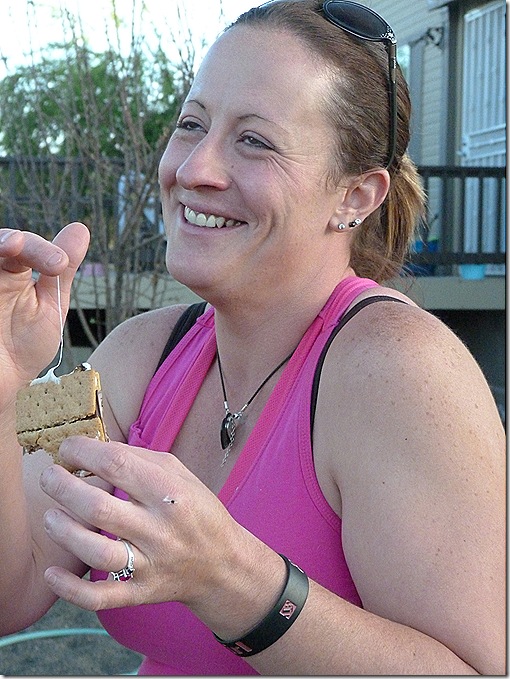 By the time we got home it was well into the evening. I rechecked the formatting I did earlier for Big Lake Lynching, then we watched some television and played around on the internet.

The high winds we had Friday are gone, though the weather forecast is calling for more late next week, which is when we planned to hit the road. We’ll just play it by ear and see what happens. We’re not locked into a schedule, so we’ll just stir that Jello if need be.

Thought For The Day – You can’t expect to be old and wise if you were never young and crazy.

2 Responses to “Smiles And Smores”