Yesterday was another gray day here in Tillamook, but at least the rain had eased up to an occasional misting. So in the early afternoon, we set out to play tourist.

Tillamook is perhaps best known for Tillamook Cheese, and local dairy farmers who belong to the Tillamook County Creamery Association  have been producing top quality cheese and dairy products since 1909. No trip to Tillamook is complete without a stop at the Tillamook Cheese factory. The place was packed with visitors, who were lined up behind the viewing windows to watch the workers on the production floor slicing and packing cheese, or were in the shop sampling cheeses and buying goodies to take home. 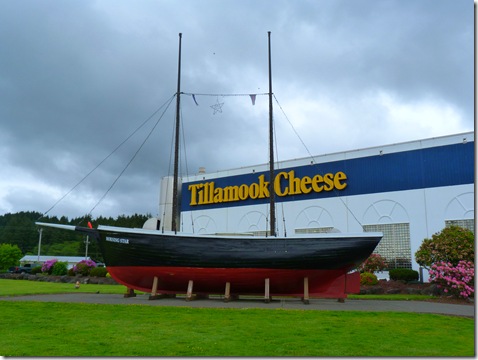 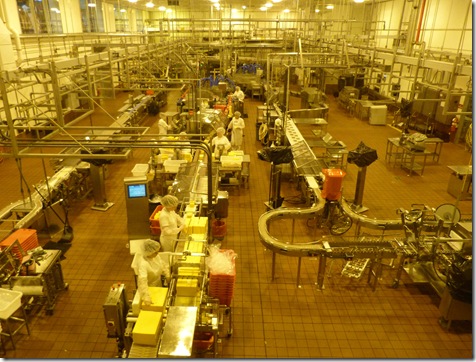 It’s interesting to watch the process as big blocks of cheese make their way along conveyor belts, are sliced, and then packed. The tinted windows in the viewing area gives everything a yellow cast. I wonder if that’s subliminal marketing to make visitors “think cheese?” 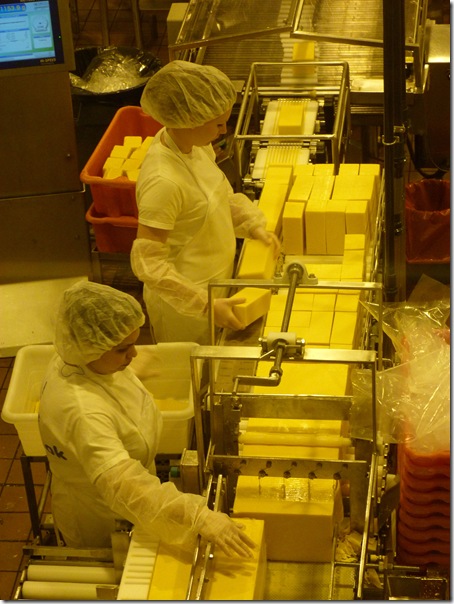 Tillamook may be the best known name in cheese locally, but several blog readers suggested we also stop at the Blue Heron Cheese Company, a couple of miles south on U.S. Highway 101. This isn’t a cheese factory like Tillamook, but rather a shop and restaurant that sells all sorts of gourmet cheeses and other goodies. 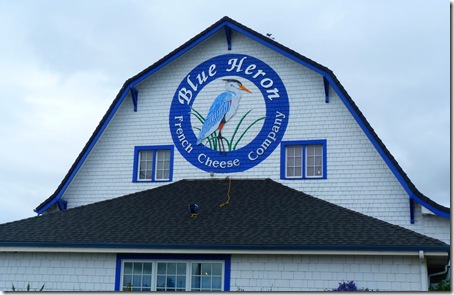 Blue Heron also has a petting zoo for kids of all ages, and we stopped to check out the critters. I think this fellow was having a bad hair day. But what the heck, at least he has hair. That’s more than I can say. 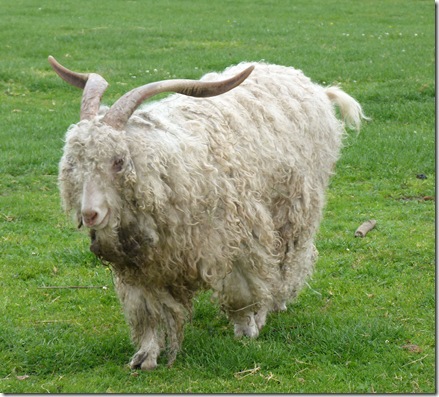 After we’d absorbed about all of the cheese lore we could, and worked our way through the free samples at both places, we drove to the Latimer Quilt & Textile Center, housed in an old 1930s school building. This place was a real treat, and if you’re a quilter, knitter, or enjoy any of the sewing related crafts, you really need to stop and check it out. 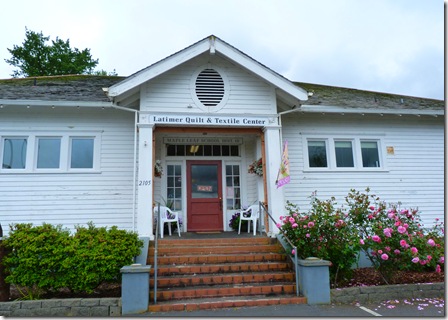 They had an impressive collection of looms, as well as some absolutely beautiful quilts on display. 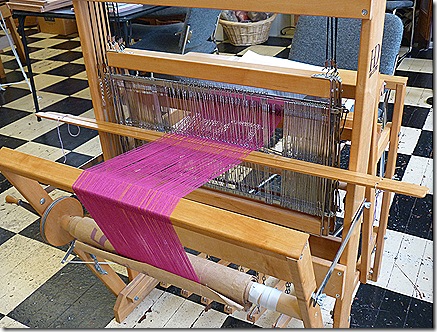 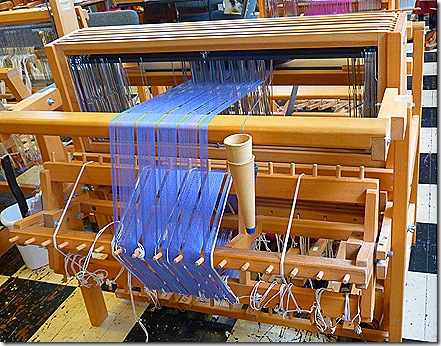 This is a working craft center, so it’s not unusual to see people busily creating all sorts of artwork. They also have an extensive research library of books and patterns for on-site use. 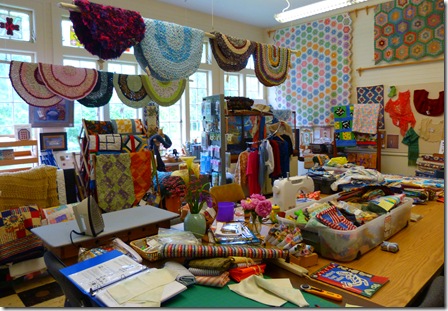 The very nice lady at the desk told us about the history of the Center, and then turned us loose to explore. About the only thing I can do with a needle is make my finger bleed, but it was still interesting to see the finely detailed and colorful quilts on display. 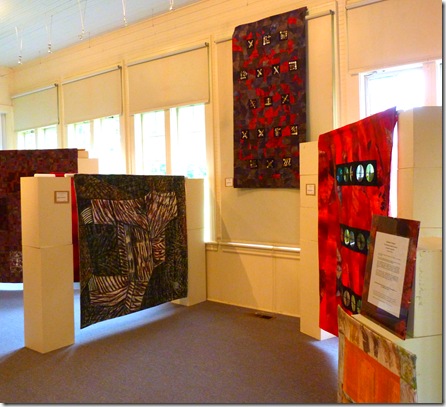 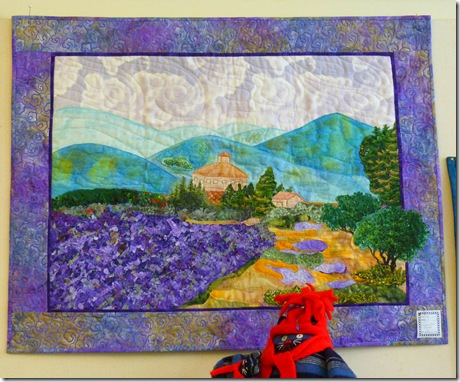 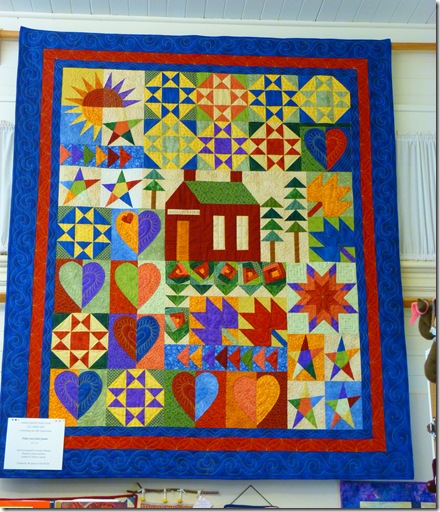 I thought of our friend Jodie Spiller, who is both a quilter and a fan of mystery books, when I saw a display of books by Arlene Sachitano,  a local author who writes the Loose Threads mystery series, which features a quilter who is an amateur sleuth.

By the time we left the Latimer Center, it was late in the afternoon and we were getting hungry. Several people had recommended Lin’s, a Chinese restaurant in town, so we stopped for dinner. The portions were large, and the service was very friendly, but I have to say that it wasn’t as good as Chen’s Family Dish, where we ate twice when we were in Florence. But that’s a hard act to follow, and considering that the bill for both of our dinners  at Lin’s came to $17.75, including Miss Terry’s tea and my Pepsi, and we had enough leftovers for another light meal,  it was a good deal.

Today is our last day in Tillamook, and we still have a couple of places we want to visit if we can. We’ve had a good time here, and this friendly little town is one we’ll be coming back to again.