After a quiet morning at home, we crossed the bridge into Oregon again, and spent yesterday afternoon exploring Astoria. This charming and friendly little community at the mouth of the Columbia River was the first permanent American settlement west of the Rocky Mountains.

Astoria started life as a fur trading outpost in 1811, and has a long and colorful history. The Lewis and Clark Expedition discovered the region when they came through here in 1805, and in 1811, John Jacob Astor’s Pacific Fur Trading Company established an outpost at the site of present-day Astoria. Since then, Astoria has thrived as a fishing community, and an important deep sea shipping port. Over the years it has seen good times and bad times, but the good people of Astoria have worked together to build a town to be proud of.

We drove to the top of Coxcomb Hill, where the beautiful 125 foot tall Astoria Column dominates the skyline, and offers incredible views to those who are willing to climb the 164 steps to the viewing platform at the top. Greg and Miss Terry grabbed their cameras and made the trek to the top, while Jan and I stayed down below, ready to catch them if they fell. 🙂 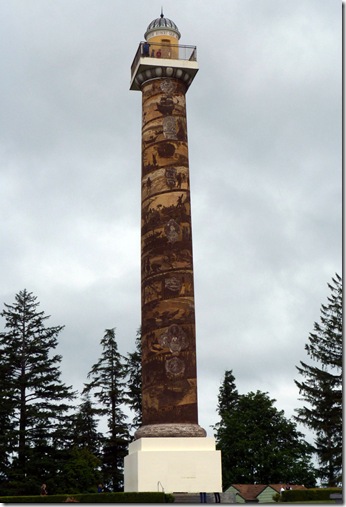 Built in 1926, the Column is decorated with fourteen 25 foot long scenes depicting the history of the Pacific Northwest. The art form is known as sgraffito, which combines carving and painting into the tower’s concrete surface. 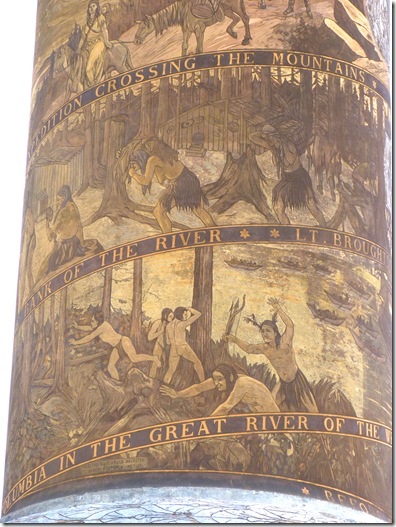 The 360 degree view from the top is unforgettable, and includes the Columbia River, the deeply forested mountains, Astoria, and the bridge to Washington. 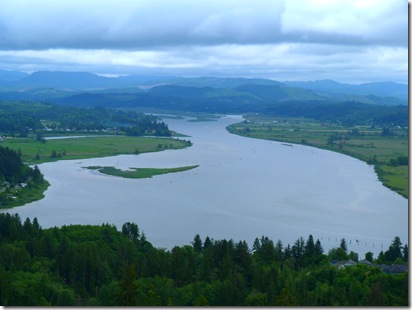 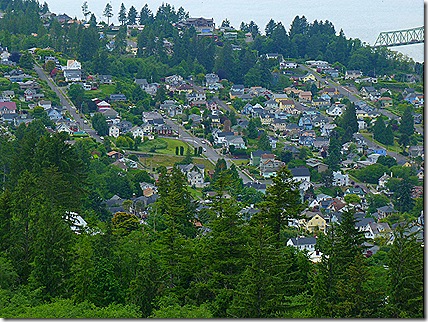 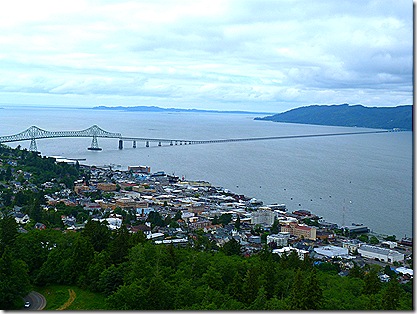 When we left the Column, we drove up and down some of Astoria’s steep streets in the the residential areas, admiring the beautiful old Victorian homes and small cottages that had us rubbernecking in every block. 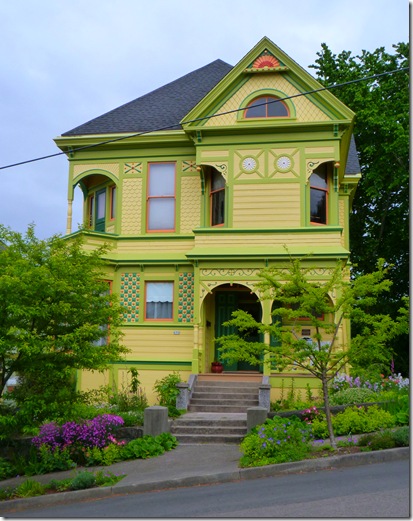 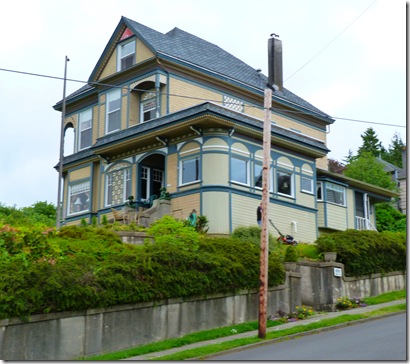 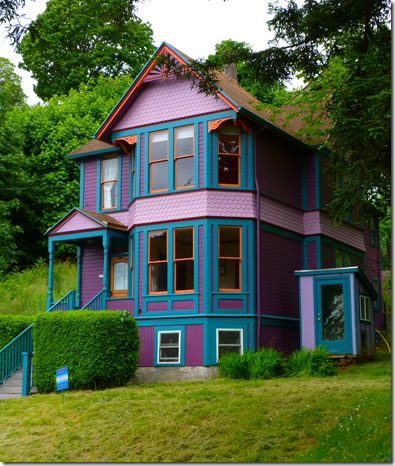 If Astoria look familiar to you, it may be because is has been the backdrop for many movies, including The Goonies, The Ring Two, Come See The Paradise, Kindergarten Cop, Teenage Mutant Ninja Turtles III, Point Break, Free Willy, Short Circuit, and The Road, to name just a few. The house where characters Mikey and Brand lived in The Goonies is a private residence, located at 368 38th Street, and the folks who live there are used to fans of the movie walking by to take a photograph. 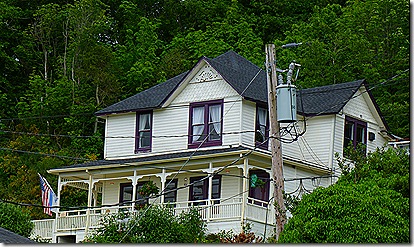 Astoria has a busy waterfront, with commercial fishing boats, huge ocean going freighters, and pleasure craft plying the waters. The Columbia River Maritime Museum, located on the waterfront, tells the story of the region’s nautical history, and we’ll be going back to Astoria to tour the museum while we’re here. 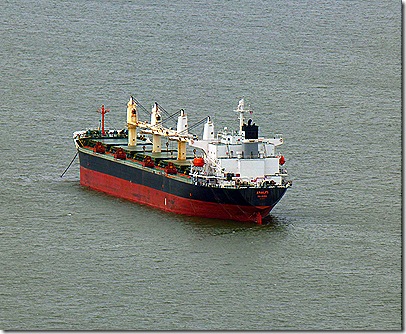 We drove a few miles east on U.S. Highway 30, to the Twilight Creek Eagle Sanctuary, which is a popular breeding ground for bald eagles, and where as many as 50 of the birds are known to congregate. Unfortunately, the day had turned gray and windy, with a pronounced chill, and we only saw one eagle, flying too high to get a good picture of.

About 5 p.m. we drove back to Long Beach for a nice birthday dinner for Miss Terry at a Mexican restaurant called El Compadre. The food was good, and we’ll go back before we leave the area.

Back at the campground, Bill Joyce and Diane Melde came by to bring Miss Terry a birthday gift, and we visited for a couple of hours with them. It as a fun day, and we’re looking forward to more days like this before we head on down the road.

Thought For The Day – Where are we going and why are we in this hand basket?