Nick's Blog » What Are Your Summer Travel Plans?

Even though Spring has barely sprung, many of the RVers we know are already on the road, starting their summer travel adventures. Some have been sitting still all winter long in one snowbird roost or another from Florida, to Texas, to Arizona and southern California, and have a bad case of hitch itch. Others have been on the move all winter long, pausing  here and there for a week or two or three, then moving on.

Terry and I will be on the road to the Verde Valley Thousand Trails today, and we’ll spend a couple of weeks in the Camp Verde area, doing some exploring,and getting the new issue of the Gypsy Journal printed and mailed. Then we plan to go to our old hometown of Show Low, and get our grandkid fix. I’m sure looking forward to that! We’ll hang around there a couple of weeks, getting underfoot until my daughter and her husband need to get back to their normal lives, or we’ve spoiled our granddaughters enough, whichever comes first.

From there, we want to go to Coarsegold, California for a visit to the Escapees Park of the Sierras Co-op, and to check out Yosemite National Park, if the weather cooperates. We have never been to either place, and have wanted to get to both for a long time. We also want to check out the Gold Rush country along State Highway 49, and we’ll probably do that in a series of day trips, instead of taking our 40 foot diesel pusher down a road that several people have told me is drivable in a rig that big, but no fun at all.

Once we’re done in that area, we plan to get over to U.S. Highway 101 somewhere north of San Francisco, and follow it further north, into Oregon. From June 7 through July 19, we have three reservations, in two week intervals, at three Thousand Trails preserves, from Florence, Oregon to Long Beach, Washington. We love the Pacific Northwest coast, and are really looking forward to spending some extended time there. There is so much to see and do along the coast that we could spend a couple of years there, and never see it all.

After that, we will probably go up to Grays Harbor County, Washington, where I got my start in the newspaper business, then up to the top of the Olympic Peninsula to the charming little waterfront town of Port Townsend, and back down the eastern side of the peninsula to stop in Bremerton for a few days. Bremerton makes a great base from which to explore Seattle. We park our truck at a public lot in town, then walk aboard the ferry for a ride across Puget Sound to the Emerald City. The ferry dock in Seattle is just a short walk from the Seattle Aquarium, Pike Place Market, and the waterfront, and a quick tram ride away from Seattle Center and the Space Needle. 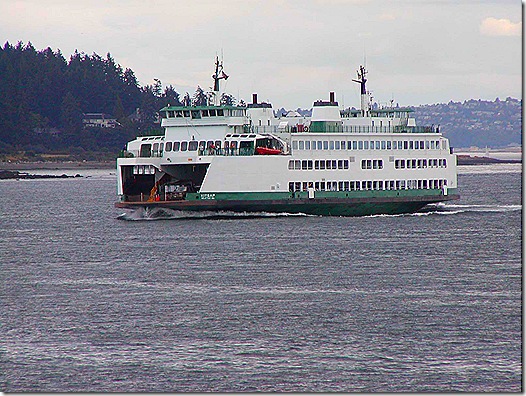 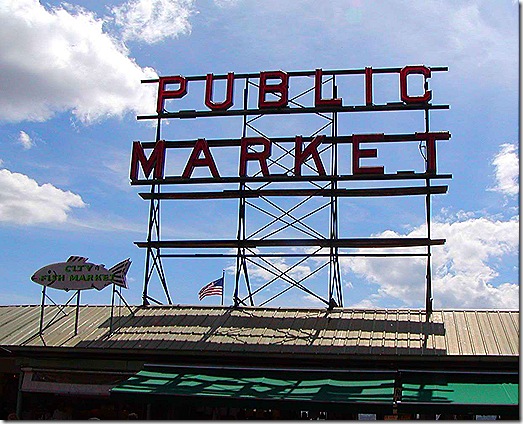 By then, it will be time to start making our way back east toward Traverse City, Michigan for Terry’s annual oncologist checkup, and then down to Muskegon for a visit with Berni and Rocky Frees. If we have time we’ll stop in Elkhart, Indiana for a few days at Elkhart Campground, and then it’s over to Celina, Ohio for our Eastern Gypsy Journal Rally the last week of September. Whew, it’s going to be a busy summer! I’m tired just talking about it!

So how about you? What are your summer travel plans? Are you among the many RVers we know who are planning an RV trip to Alaska? Will you be covering as much territory as we are planning, or do you have a slower paced summer planned, maybe visiting with family, or settled down in one of your favorite campgrounds among friends? It’s always fun to hear what everybody else has planned.

Thought For The Day – Aging is the process of learning more medical terminology.

20 Responses to “What Are Your Summer Travel Plans?”