We pulled out of Juniper Ridge RV Resort about 9:30 yesterday morning, drove twelve miles  in to Show Low, and then followed U.S. Highway 60 south 48 miles across the White Mountain Apache Reservation to the Salt River Canyon, a dramatic chasm that folks here in Arizona refer to as the “Other Grand Canyon.”  The route took us from the high pine country of the Mogollon Rim to the fringe of the desert. The road between Show Low and the canyon is mostly two lane, with frequent passing zones.

The seven miles down to the bridge at the bottom of the canyon are a series of tight switchbacks, with more twists and turns than a politician’s biography. It can  be intimidating to a flatlander driving an RV through here for the first time, and the rule is slow and easy. I shifted our Allison automatic transmission down to third gear and let the transmission and exhaust brake hold us back. 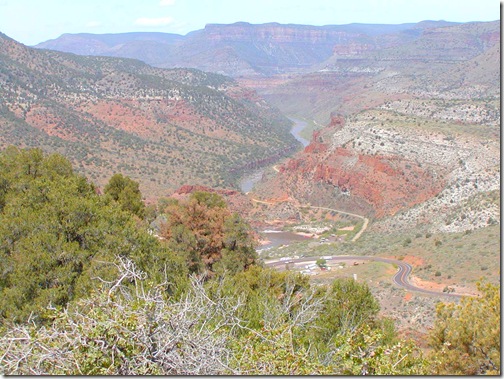 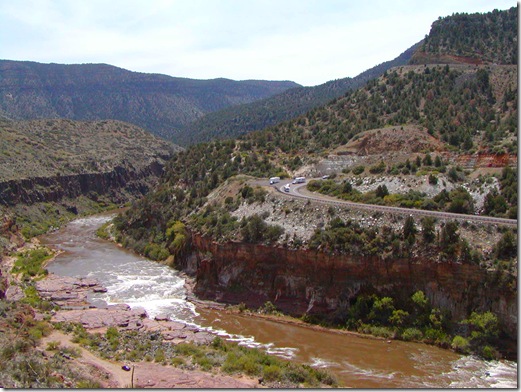 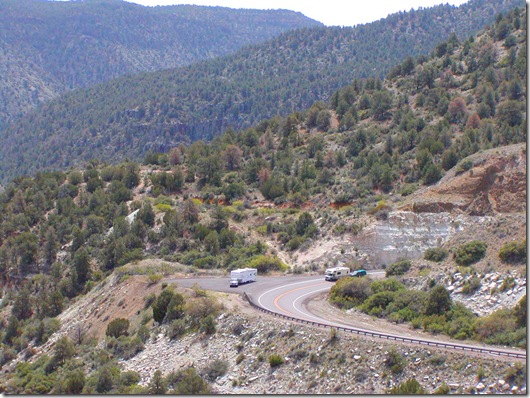 Climbing back out of the canyon on the south side, the Cummins diesel engine did a fine job, and before long we were out of the curves and making good time rolling south. We did have to stop for a few minutes at a road construction zone that had the highway down to one lane.

In Globe, we picked up State Route 77, a narrow roadway with its own share of hills and curves, and took it south past the mining towns of Winkelman and San Manuel, then past the historic town of Oracle, and the turnoff to the Biosphere, until we eventually came to Tucson.

We pulled into Tra-Tel RV Park a little after 2 p.m. We had covered exactly 200 miles, dropping from 6500 feet elevation in Show Low to 2300 at the RV park. With that drop in elevation came a steep rise in temperature. On Sunday we had two inches of snow in Show Low, and it was 95 degrees when we stepped out of the Winnebago in Tucson!

Tra-Tel  is a small, friendly place, which is our base whenever we’re in Tucson. The RV park is less than half full, and we got a nice 50 amp full hookup pull through site. The minute I had the electric cable plugged in, Miss Terry turned on the air conditioner to cool it down inside the motorhome.

The purpose of our visit to Tucson is to spend some time with my cousin Beverly, who is one of my favorite people in the world, so once we were settled in, we drove across town to her apartment near Davis-Monthan Air Force Base. Along the way, we passed the Pima Air and Space Museum, with it’s impressive collection of military aircraft, and then the Davis-Monthan “bone yard,” where retired military aircraft are brought for storage and eventual dismantling. There sure are a lot of taxpayer dollars sitting behind those chain link fences! 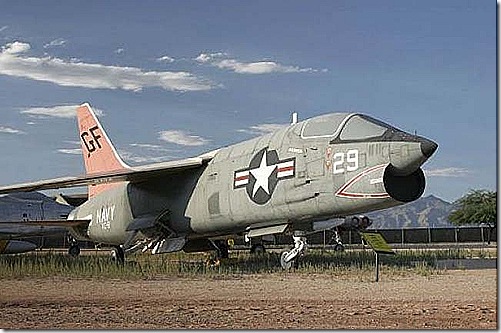 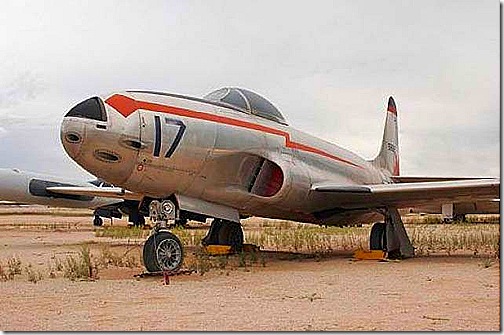 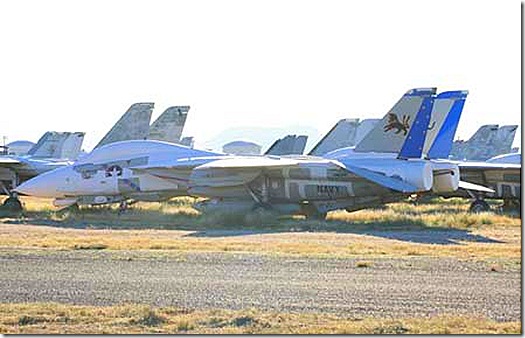 We had a nice visit with Bev, took her out to dinner at Texas Roadhouse, and then went back to her place to chat some more. By about 8:30 I was getting droopy from our long day, so we said our goodbyes and promised to see Beverly again today. Miss Terry drove back to the RV park, and we spent the hours before bedtime catching up on e-mails that had come in during the day, and watching the Biography channel on television.

We’ll be here in Tucson a week or so, and it’s supposed to be in the mid-90s all of the time we’re here, so I expect our air conditioner will get a good workout.

Thought For The Day –  A smile is a curve that sets everything straight.

5 Responses to “South To Tucson”