Nick's Blog » You Made A What?

Since all I did the last few days was work on the new issue of the Gypsy Journal and feel crappy from allergies, I thought that today I would share a chuckle or two with you, in the form of some of the oddball homemade RVs we have seen, or that others have shared with us.

You have to wonder what some of these people had to have been thinking, to invest that much time and energy into the end result. Some folks obviously have way too much time on their hands!

My friend George Stoltz sent me this photo he took in Temple, Texas of a homemade fifth wheel trailer that started life as a school bus. What would you pull that thing with, anyway? 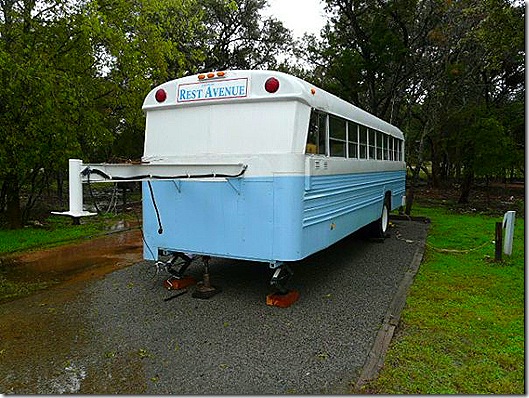 Here’s an oddball bus conversion that Joyce Space saw in Albuquerque, New Mexico a while back. I guess if you live in a topsy turvy world it might come in handy. 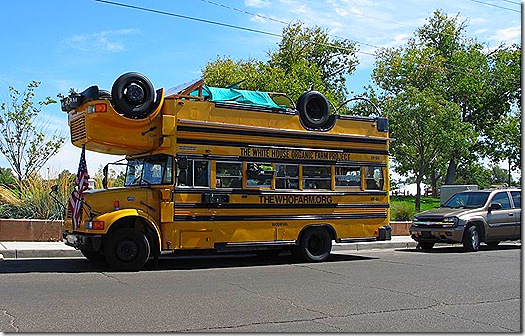 Longtime reader Steve Clarke just sent me this picture of a truck camper turned fifth wheel that he took near Fair Oaks, Indiana. 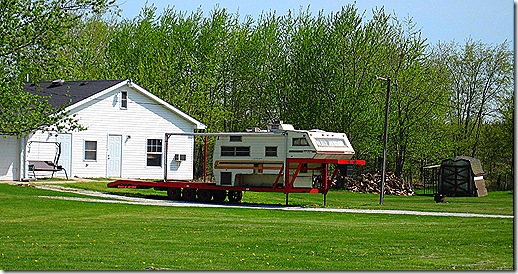 Now here’s an example of redneck engineering from Lapeer, Michigan. I think if this pulled into the campsite next to us, I’d go sleep at the nearest WalMart parking lot. 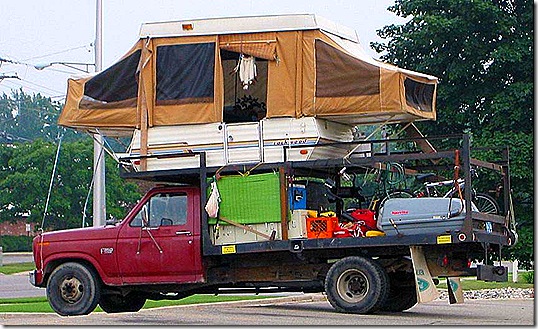 I assume this belongs to the best buddy of the guy who built the previous contraption. I don’t want to park next to him either. 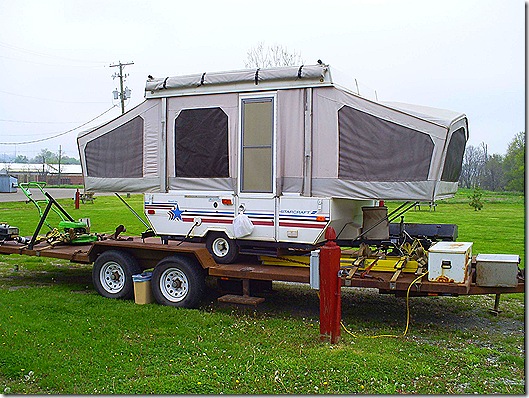 Now, if you want to get into those tight camping spots, this custom VW camper might be just what you’re looking for! 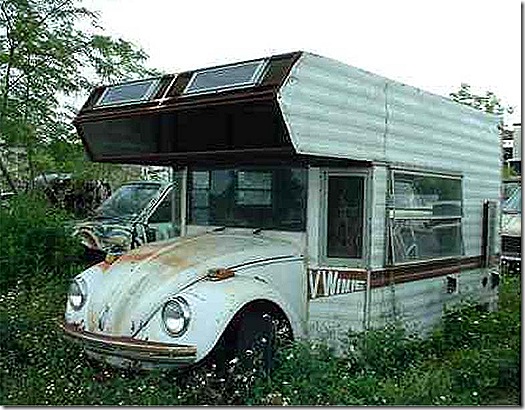 Here’s another small homebuilt rig that just leaves me scratching my head and asking why? 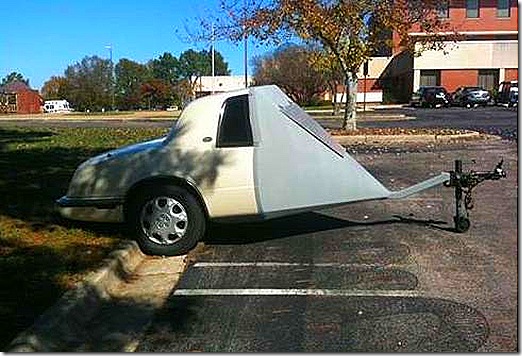 Now, some rednecks have more class than others, as this photo Janice Schultz took in Townsend, Tennessee proves. 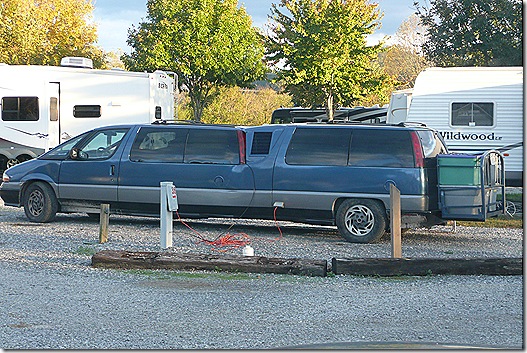 And finally, this is one I almost have to admire. Somebody put a lot of work into building this, this… whatever the heck it is. Mel and Carolyn Henley took this photo in Hatch, Utah and suggested that if I ever wanted to trade in my Winnebago, this might be the rig for me. Or not. 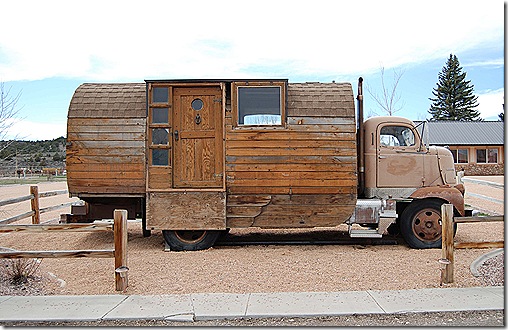 Have you taken any photos of oddball RVs? If so, I’d love to see them.

I took a break from the computer long enough to let Bad Nick post a new Bad Nick Blog titled You Won’t Sneeze Long. Check it out and leave a comment.

Thought For The Day –  Laws should be like clothes. They should be made to fit the people they serve.